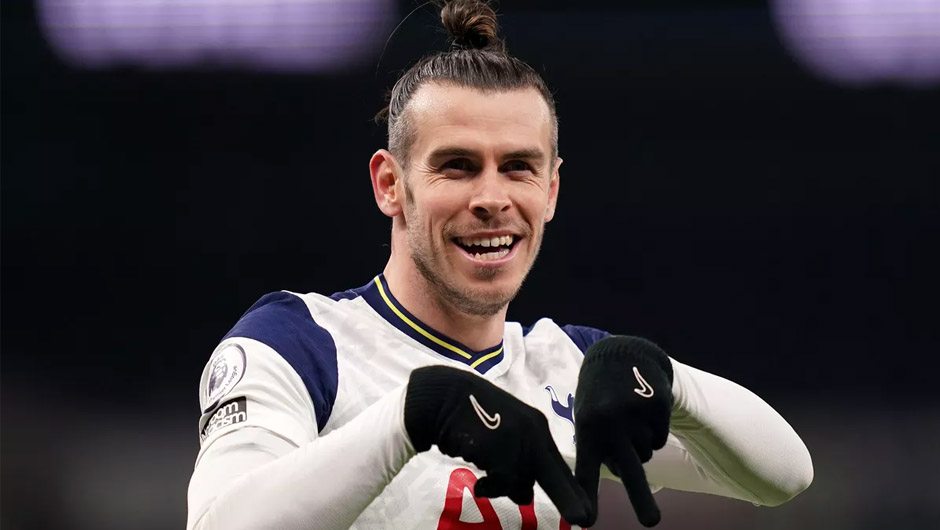 Arsenal and Tottenham will lock horns at the Emirates Stadium in the Premier League matchday 28 on Sunday. The kick-off is at 16:30 GMT.

The Gunners and Spurs will face each other in the second North London derby of the 2020/21 season on the back of respective victories over Olympiacos and Dinamo Zagreb in the Europa League on Thursday. Considering the fact that Arsenal and Tottenham sit in 10th and seventh in the PL table ahead of their head-to-head meeting, each side should probably focus solely on their performances in Europe's second tier to secure a spot in the Champions League group stage for the next season.

On the other hand, Jose Mourinho's men look to have find their feet again of late as they are on a five-game winning streak in all competitions ahead of their trip to the Emirates Stadium. Thus, it would be fair to say that Spurs' hopes for the top-four finish are very much alive, considering that they are only five points behind and with a game in hand over Chelsea who are fourth right now.

Both Mikel Arteta and Mourinho have fully fit squads at their disposal for the upcoming clash with Giovani Lo Celso being the only injury absentee in the latter's set-up.

The last time the two side met, the Gunners had no chance against their North London rivals with Mourinho's side claiming a confident 2-0 home victory thanks to goals from Harry Kane and Son Heung-min. In fact, the Portuguese has won 12 out of his 22 career meetings with Arsenal while drawing the other eight. Given Tottenham's resurgence in the past few weeks and Gareth Bale's current incredible form, we can envisage Mourinho's 13th victory against the Gunners and Spurs' first league win at the Emirates since 2010 taking place on Sunday.