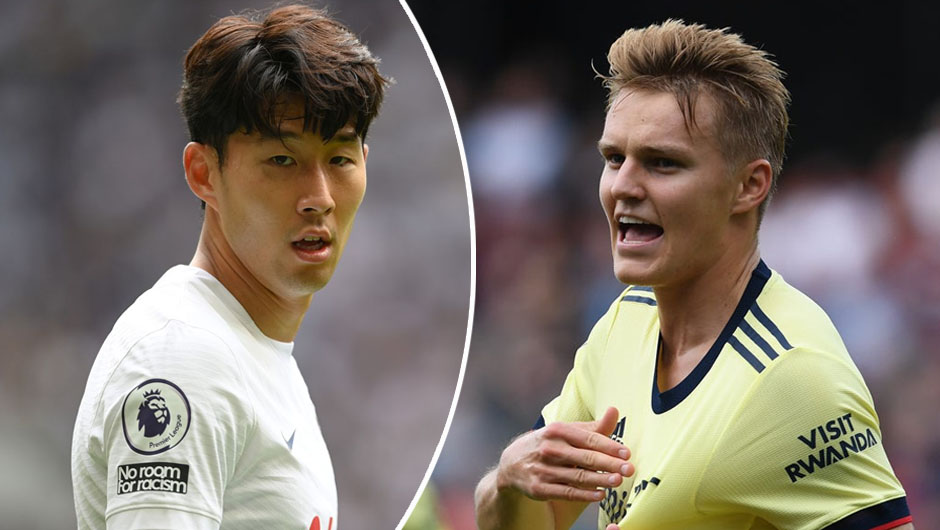 Arsenal and Tottenham will face off in the Premier League matchday 6 at the Emirates Stadium on Sunday. The kick-off is at 17:30 CEST.

Despite kicking off the 2021/22 PL season with three consecutive defeats to Brentford, Chelsea and Manchester City, Arsenal are coming into the first North London derby on the back of three wins across all competitions on the bounce, including a 3-0 victory against Wimbledon in the EFL Cup third round on Wednesday.

Tottenham, on the contrary, opened the current English top flight campaign with consecutive 1-0 wins over Man City, Wolverhampton and Watford but have gone to suffer back-to-back 3-0 defeats at the hands of Crystal Palace and Chelsea in the following two league matches. Still, Nuno Espirito Santo's side will also be in high spirits on the weekend as they eliminated Wolves from the EFL Cup on penalties in mid-week.

The Gunners and Spurs occupy the 13th and the seventh positions in the PL standings respectively ahead of their 204th head-to-head meeting.

While Arteta has fully fit squad at his disposal, Steven Bergwijn and Ryan Sessegnon won't feature for Nuno's crop on Sunday due to injury.

Both North London rivals have endured rocky starts to the season but it does seem that Arsenal are slowly finding their feet again as they've conceded as few as zero goals during their current three-game winning run. Spurs, in turn, have conceded 10 strikes in their previous four matches in all competitions - something that you don't usually expect from Nuno's team. Thus, we'd stick with a little advantage for the hosts in this one, especially given the fact that they don't have a 'burden' of any European competition this term.