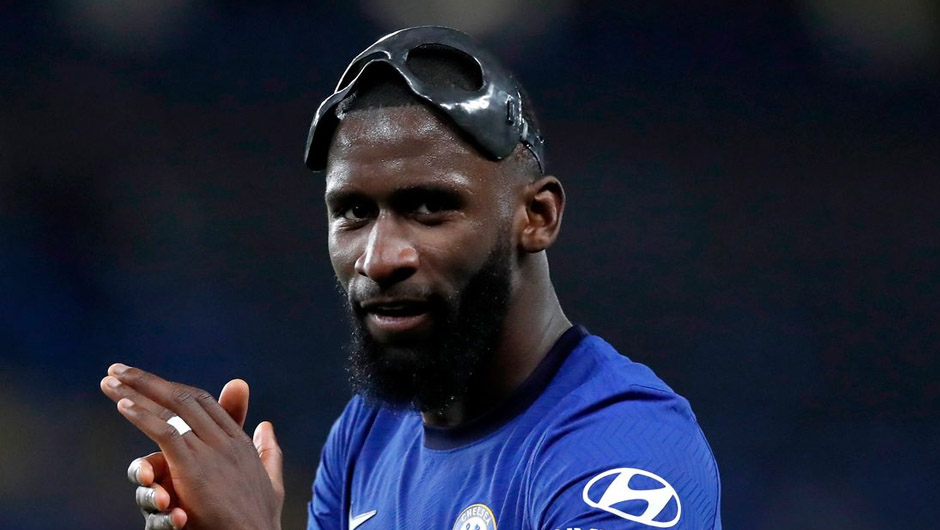 Aston Villa and Chelsea will face off in the Premier League matchday 38 at Villa Park on Sunday. The kick-off is at 17:00 CEST.

The Villans were quite lucky to avoid relegation to the Championship last season but have gone on to prove their strenght this term. Dean Smith's men will be finishing in the 11th spot regardless of an outcome in the forthcoming clash. Even though Villa have nothing compete for in the remainder of the season, they defeated Europa League-chasing Tottenham 2-1 on Wednesday.

The Blues, in turn, gained revenge on Leicester City for last weekend's 1-0 loss in the FA Cup final by defeating the Foxes 2-1 in the league on Tuesday. The mid-week victory helped Chelsea leapfrog Brendan Rodgers' side into the third spot in the standings.

Ross Barkley won't feature for Villa this time around as he's ineligible to play against his parent club. Matty Cash, Morgan Sanson and Trezeguet, meanwhile, remain unavailable through injury. Thomas Tuchel, in turn, has a fully fit squad at his disposal for the weekend.

As fourth-placed Liverpool and Leicester who sit in fifth are only one point adrift of Chelsea, the Blues only need a victory at Villa Park to secure the top-4 finish. Tuchel will certainly be thinking about next week's Champions League final against Manchester City when his side travel to Birmingham but we still expect Chelsea to take all three points in this one to grant their participation in the 2021/22 CL campaign.