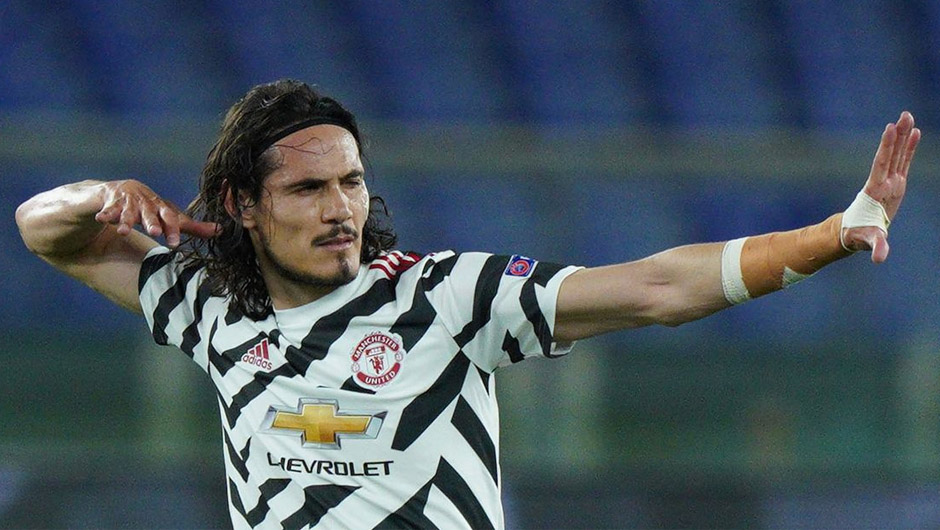 Aston Villa will host Manchester United in the Premier League matchday 35 on Sunday. The kick-off is at 15:05 CET.

The Villans put an end to their three-game streak without a win in the league by defeating Everton 2-1 last weelend. Thus, Dean Smith's side are set to be in high spirits when they welcome Man United to Villa Park. Villa, however, have little to compete for in the remainder of the season as they are now 10th in the table with 48 points taken from 33 games.

The Red Devils' clash with Liverpool last week has been postponed due to anti-Glazer protests outside and inside Old Trafford prior to the game. Ole Gunnar Solskjaer's men have gone on to lose 3-2 at Roma in the Europa League semi-final second leg on Thursday. Still, that defeat didn't prevent United from reaching the competition's final as they destroyed the Giallorossi 6-2 at home two weeks ago. United have all but secured the top-two finish this term, having picked 67 points from 33 matches.

Morgan Sanson and Trezeguet are both unavailable for the hosts while Villa captain Jack Grealish could make an injury return on Sunday. Anthony Martial and Daniel James, in turn, will sit out United's trip to Birmingham due to injury.

The postponement of the Red Devils' encounter with Liverpool to Thursday means that Solskjaer's side will play three games in the next five days as they face also face Leicester City on Tuesday. Therefore, we wouldn't be surprised if Ole rotates his starting XI massively at Villa Park. United were quite lucky to claim a 2-1 victory over Villa in their previous head-to-head meeting in January so we do expect Smith's men to find the back of the net this time around. Moreover, the Villans have scored at least once in their previous five matches.