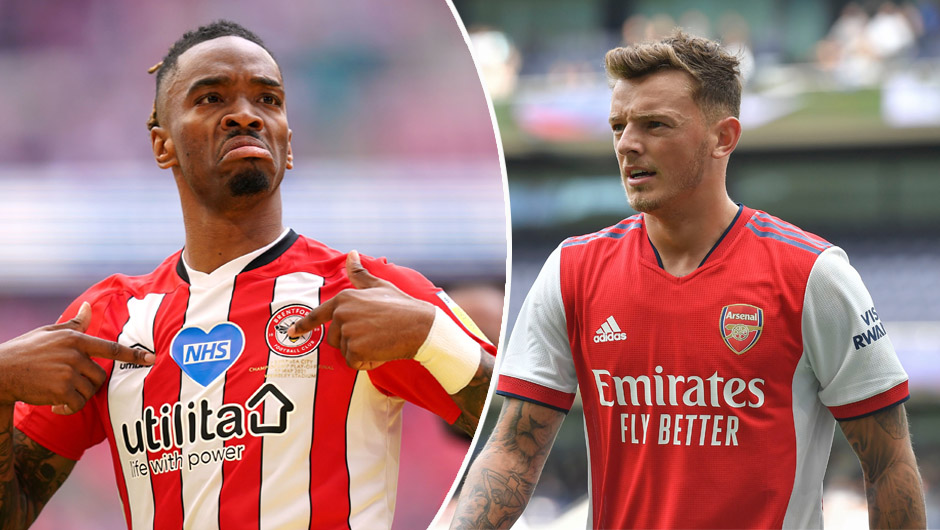 Brentford and Arsenal will face off in the Premier League matchday 1 at Brentford Community Stadium on Friday. The kick-off is at 21:00 CEST.

Brentford managed to return to the English top flight for the first time since 1947 after beating Swansea in the Championship playoff final last term. Thomas Frank's men went on to register five wins, including the most recent one against Valencia on Saturday, on draw and one defeat since their historic victory at Wembley and are certainly coming into their first-ever Premier League game in high spirits.

Arsenal, on the contrary, failed to secure their participation in a European competition for the first time in 25 years following their eighth-placed finish in the 2020/21 PL campaign. The Gunners' performances last term put some questions over Mikel Arteta's future in the Emirates Stadium dugout but the club's board have decided to stick with the Spaniard beyond the summer.

Ex-Arsenal prospect Josh Dasilva will not face his former club due to a hip issue while Mathias Jensen will not help the Bees on Friday through personal reasons. The Gunners, meanwhile, are set to line up with their latest €58m signing Ben White but Thomas Partey, Eddie Nketiah and Gabriel Magalhaes remain on the sidelines with respective injuries.

It would be a fairytale kick-off to their life in the Premier League if Brentford claim a victory against Arsenal on the opening day. Moreover, the Gunners are coming into this clash on the back of consecutive exhibition defeats to Chelsea and Tottenham and with some key injury absentees in their set-up. Thus, let's say that the newly-promoted side will certainly have their chances to claim all three points on Friday. On the other hand, we do expect the likes of Pierre-Emerick Aubameyang and Alexandre Lacazette to make the difference for Arsenal in this one as none of nine PL debutants from the English capital managed to win their opening matches in the competition's history.

Arsenal to win or draw and both teams to score at 2.21 with 1XBET.