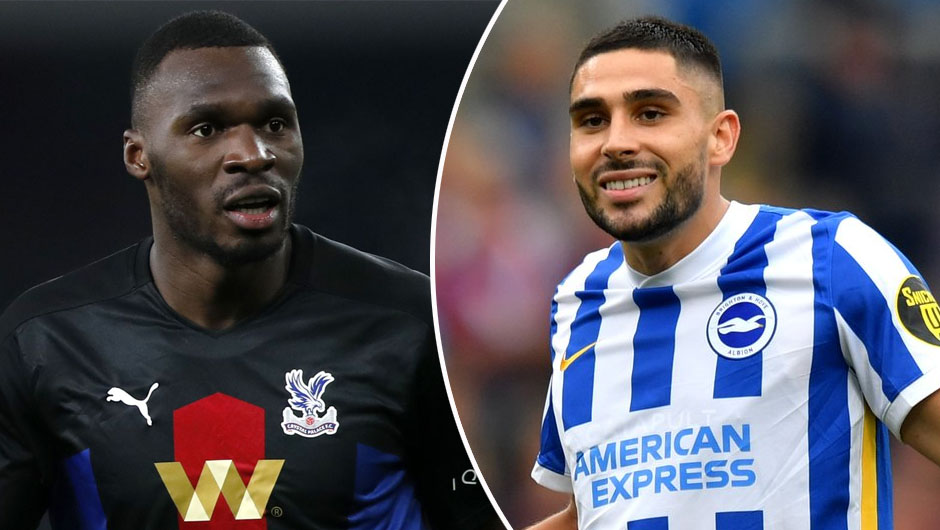 Brighton and Crystal Palace will face off in the Premier League matchday 22 at Falmer Stadium on Friday. The kick-off is at 22:00 CEST.

Even though some criticism pointed at their manager Graham Potter recently, Brighton are enjoying a quite successful campaign in the 2021/22 edition of the English top flight. The Suagulls are on a three-game unbeaten streak in the Premier League, including wins over Brentford (2-0) and Everton (3-2) and a battling 1-1 draw against Chelsea, ahead of Friday's M23 derby. What's more, Potter's crop will welcome their fierce rivals to Falmer Stadium on the back of a 2-1 victory at West Bromwich on Saturday which saw them securing a spot in the fourth round of the FA Cup.

Crystal Palace, for their part, suffered a 3-2 defeat at the hands of West Ham in their latest league game on January 1. However, Patrick Vieira's side have already returned to winning ways in a 2-1 victory over Millwall in the FA Cup last weekend. As things stand now, the Eagles sit in 12th in the PL table with 23 points taken from the opening 20 matches while their forthcoming opponents are ninth, four points ahead and with a game in hand.

While Jeremy Sarmiento is unavailable for the hosts due to injury, Enock Mwepu and Lewis Dunk are yet to be given the green light to feature for the same reason. Yves Bissouma, in turn, is unavailable due to his AFCON duties. Cheikhou Kouyate, Jordan Ayew and Wilfried Zaha, meanwhile, will not help Palace on Friday as they are also involved in the tournament. James McArthur, for his part, remains sidelined for the visitors.

Believe it or not but only three clubs have lost fewer league games this term than Brighton. With just four defeats in the 2021/22 PL season, the Seagulls come into this encounter as the hot favourites to take all three points and thus extend their unbeaten run across all competitions to five matches. On the other hand, Potter's side have shared points nine times this season so far, including a 1-1 draw at Selhurst Park in September, so a battling draw remains a possibility.