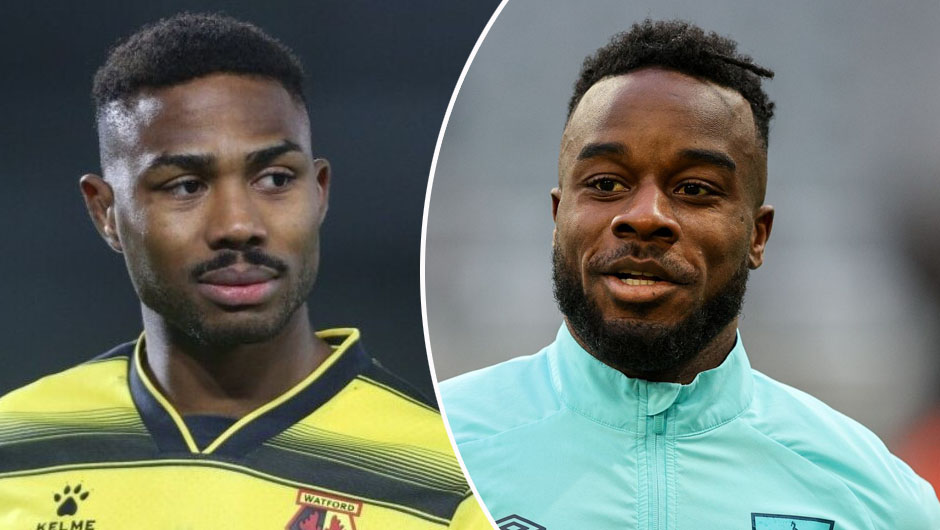 Burnley and Watford will go head-to-head in the Premier League matchday 17 at Turf Moor on Wednesday. The kick-off is at 21:30 CEST.

Even though Watford have managed to move outside the relegation zone following Claudio Ranieri's appointment last month, the Hornets sit in 17th right now, just two points above Burnley. While the hosts have failed to win any of their last five PL matches, including four draws and one loss, the visitors will travel to Turf Moor on the back of four consecutive defeats in the English top flight after beating Manchester United 4-1 on November 20.

It would be fair to say that Watford have had much more dificult fixture list over the last few weeks as they've lost to Leicester City, Chelsea and Manchester City before suffering a 2-1 defeat at the hands of Brentford last Friday. Sean Dyche's men, for their part, will play hosts to the Hornets following a goalless stalemate with West Ham over the weekend.

Ashley Barnes is set to miss the remainder of 2021 with a muscular issue while Dale Stephens and Connor Roberts are yet to be given the green light to feature on Wednesday due to illness. Ben Foster, Adam Masina, Peter Etebo, Nicolas N'Koulou, Ismaila Sarr and Kwadwo Baah, in turn, won't help Watford in Lancashire as they all remain sidelined.

As mentioned, you can't arguably blame the Hornets for their poor run of results lately given the strength of their opponents. Ranieri's crop, however, have managed to find the back of the net at least once in each of their last five league matches, mainly due to Emmanuel Dennis' all but perfect form. The Clarets, on the other hand, have struggled upfront masively recently, going scoreless in three Premier League matches on the bounce. Thus, we'd rather back Watford to return to winning ways in this one and thus increase their lead over Dyche's team.