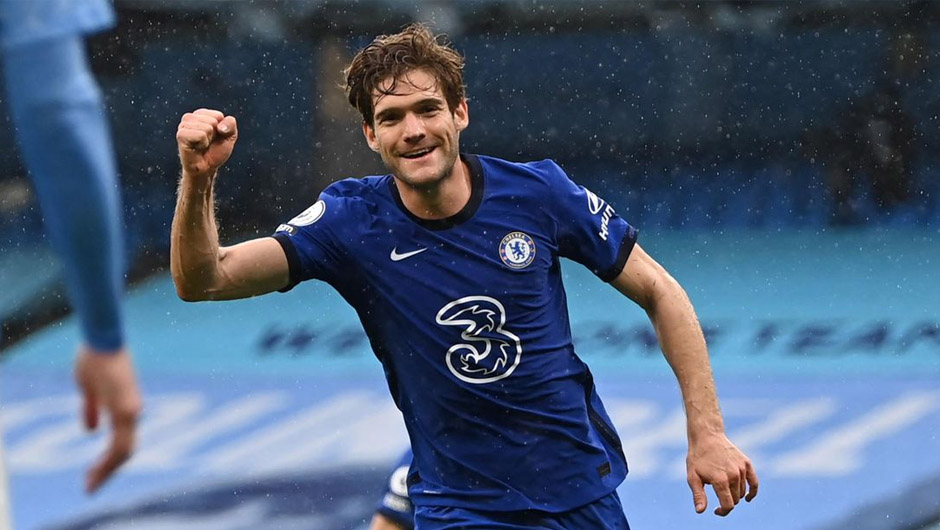 Chelsea and Arsenal will go head to head in the Premier League matchday 36 at Stamford Bridge on Wednesday. The kick-off is at 21:15 CET.

The Blues will certainly be in great spirits when they welcome the Gunners to the Bridge as Thomas Tuchel's men claimed two crucial victories over last seven days. First, Chelsea defeated Real Madrid in the Champions League semi-final second leg last Wednesday to make it to the competition's final where they'll take on Manchester City later this month. Then, the Blues claimed all three points at the Cityzens (2-1) thanks to Marcos Alonso's last-gasp winner in a dress rehearsal of the 2020/21 CL final as a part of the PL matchday 35.

Arsenal, on the contrary, missed out on the Europa League final after drawing Villarreal 0-0 at the Emirates Stadium last Thursday as they were beaten 2-1 by the Yellow Submarine in the semi-final first leg two weeks ago. Mikel Arteta's side have gone on to send West Bromwich back to the Championship in a 3-1 victory over the Baggies on Sunday.

While Mateo Kovacic remains unavailable for Chelsea with a long-term muscular issue while Andreas Christensen is also set to miss the forthcoming encounter through a fresh injury blow. The Gunners, for their part, are set to be without David Luiz, Pablo Mari and Granit Xhaka on Wednesday.

Last week's elimination from the Europa League means that Arsenal could potentially fail to qualify even for the third tier of European club football or the Conference League for next season as Arteta's men are now ninth in the PL table, four points behind seventh-placed Tottenham. Tuchel, in turn, appears to have secured Chelsea's top-4 finish this term and could actually rotate his starting XI a bit in mid-week as the Blues will be facing Leicester City in the FA Cup final already on Saturday. Still, we can't envisage Arsenal challenging this season's CL finalists in the 2nd North West London derby of the current campaign even if they defeated than-Frank Lampard's side 3-1 in their previous head-to-head meeting in December.