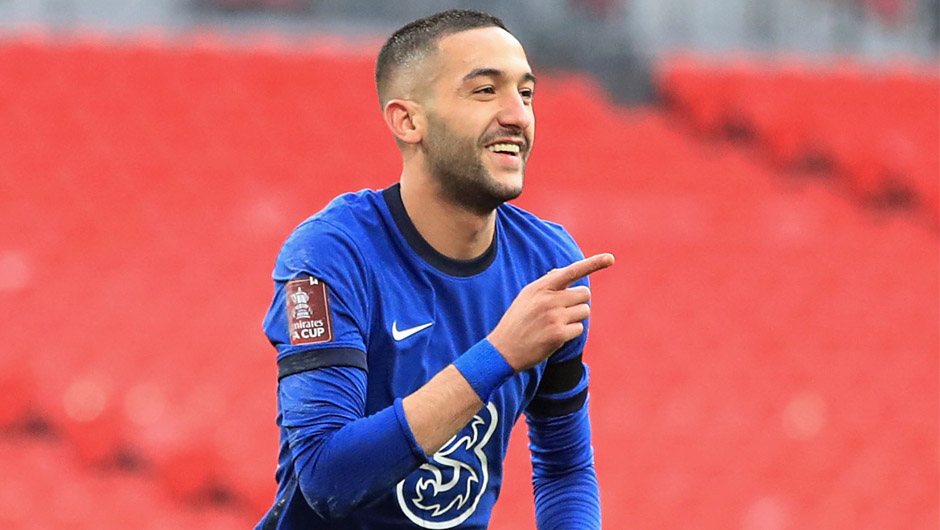 Chelsea will take on Brighton at Stamford Bridge in the Premier League matchday 32 on Tuesday. The kick-off is at 21:00 CET.

The Blues have been in great form lately as Thomas Tuchel's men destroyed Crystal Palace 4-1 in their latest PL game before losing to Porto in the Champions League quarter-final second leg, that was enough to reach the competition's semis, and defeating Manchester City 1-0 in the FA Cup semi-final over the weekend. A victory against Brighton would see Chelsea move back into fourth in the league standings as they are now just one point behind fourth-placed West Ham who have already played they matchday 32 clash.

The Seagulls, for their part, will be hoping to earn some points at the Bridge to extend the gap to the relegation zone that is currently stands at six points. Even though Graham Potter's side are on a two-game run without a victory in the Premier League right now, they managed a narrow draw against top-4 contenders Everton last Monday.

The hosts have no confirmed injury absentees for this match but Thiago Silva, Mateo Kovacic and Andreas Christensen all remain doubtful. Brighton's Florin Andone and Percy Tau are also yet to be given the green light to feature on Tuesday while Tariq Lamptey and Solly March remain on the sidelines.

Chelsea have had just two days to prepare for Brighton's visit to West London so Tuchel is expected to rotate his starting XI massively on mid-week. While the Blues look to be hot favourites to claim all three points in this one, we all remember what West Bromwich did to the London outfit the last time Tuchel benched a number of his key players prior to the first-leg clash with Porto. For those who missed that encounter, second-bottom West Brom thrashed Chelsea 5-2 at the Bridge back then. Thus, we'd say that you should expect goals at both ends this time around.