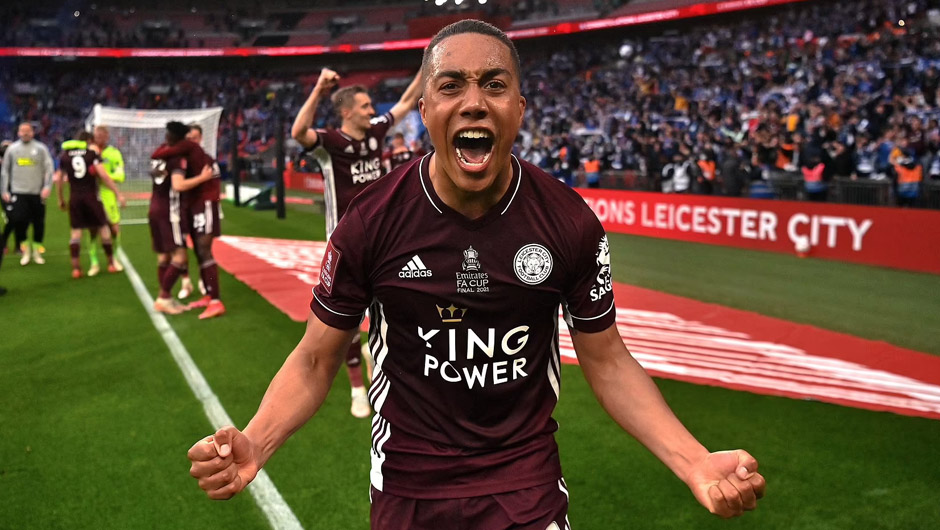 Chelsea will play hosts to Leicester City in the standout clash of the Premier League matchday 37 on Tuesday. The kick-off is at 21:15 CET.

The Blues and the Foxes will go head to head again just three days after meeting each other in the FA Cup final on Saturday. Arguably no one expected Leicester to cause major troubles to this season's Champions League finalists at Wembley but Brendan Rogers' men managed to make impossible possible by defeating Thomas Tuchel's team 1-0 thanks to Youri Tielemans' wonder strike.

This one also has a major importance to both sides' chances of finishing in the PL top four this term as fifth-placed Liverpool are only three and one point adrift of Leicester and Chelsea who sit in third and fourth respectively.

The hosts have no confirmed absentees for Tuesday while Jonny Evans, Harvey Barnes and James Justin are unavailable for the visitors.

With last season's champions Liverpool breathing down their necks, Chelsea and Leicester badly need points on Tuesday to keep their top-4 hopes alive until the final matchday in the English top flight on the weekend. As the Foxes proved us wrong at Wembley, we wouldn't name the Blues as hot favourites this time around even if Tuchel's men definetly need all three points more than their opponents. Chelsea were extremelly unlucky not to find the back of Kasper Schmeichel's net on Saturday but we do expect to see goals at both ends at Stamford Bridge, given that both sides will definitely be lacking the same pace and intensity that they shown in their previous head-to-head encounter.