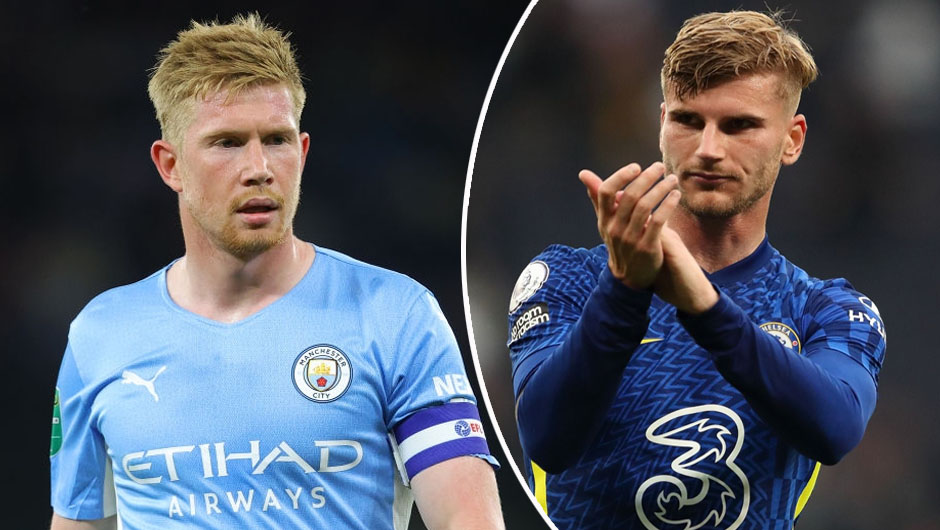 Chelsea will lock horns with Manchester City in the Premier League matchday 6 at Stamford Bridge on Saturday. The kick-off is at 13:30 CEST.

Chelsea have enjoyed an all but perfect start to the 2021/22 PL campaign in Thomas Tuchel's first full season in charge of the club as they've claimed four wins and one draw in the opening five matchdays. As things stand now, the Blues are leading the league table, level on points with runners-up Liverpool and third-placed Manchester United. The West London club are unbeaten this term so far across all competitions, as they've also defeated Villarreal in the UEFA Super Cup final, Zenit Saint-Petersburg in the Champions League group stage opener and most recently Aston Villa in the EFL Cup third round.

Man City, on the contrary, kicked-off their title defending season with back-to-back 1-0 defeats to Leicester City and Tottenham in the Community Shield and the PL matchday 1 respectively. On the other hand, Pep Guardiola's side are gradually finding their feet again as they've gone on to claim five wins and one draw across in all competitions since then, including Wednesday's 6-1 thrashing of Wycombe in the EFL Cup and last weekend's goalless stalemate with Southampton in the league. Thus, the Cityzens are only fifth in the standings, three points behind Chelsea.

Edouard Mendy and Christian Pulisic remain doubtful for the hosts due to injury while John Stones and Aymeric Laporte won't feature for the visitors on the weekend for the same reason. Rodri, Oleksandr Zinchenko and Ilkay Gundogan, meanwhile, are yet to be given the green light to play on Saturday through respective knocks.

It's been four months since Tuchel's Chelsea stripped Man City of their first-ever Champions League title in the 2020/21 final and you can be certain that Guardiola will certainly be eager to gain revenge on his German counterpart at the Bridge this time around. What's more, the Cityzens badly need points in this one following their rocky start to the season. The Blues, however, look too good to compete with right now, especially after Romelu Lukaku's return to the English capital this summer. Hence, let's stick with the hosts on the weekend.