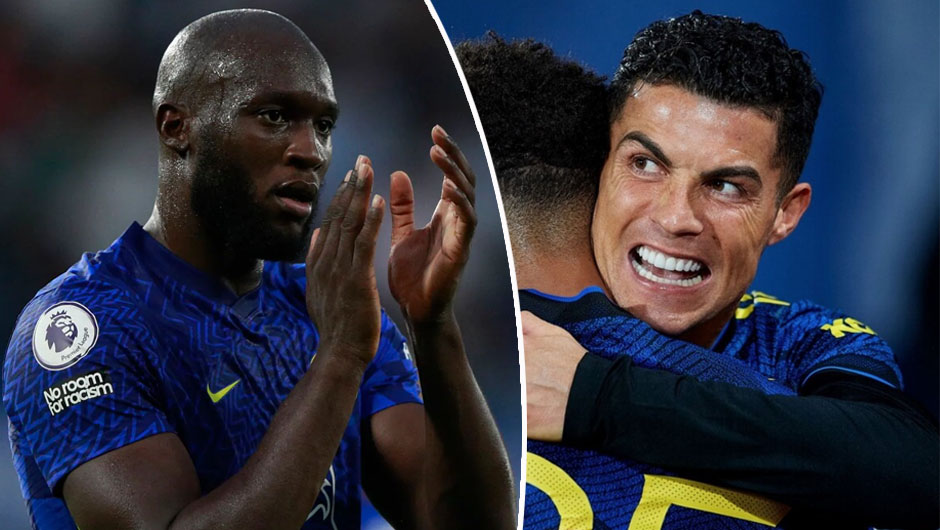 Chelsea will welcome Manchester United to Stamford Bridge in the Premier League matchday 13 on Sunday. The kick-off is at 18:30 CEST.

It's been almost two months since Chelsea suffered back-to-back defeats to Manchester City and Juventus. Thomas Tuchel's men have gone unbeaten 10 games across all competitions, including a 4-0 ravenge on Juve in the Champions League on Wednesday for a narrow loss in Turin in September. What's more, the Blues also destroyed Leicester City 3-0 last weekend to stay at the top of the PL standings with 29 points.

Man United, meanwhile, managed to end their three-game winless streak in all competitions by beating Villarreal 2-0 on Wednesday in their first game following Ole Gunnar Solskjaer's sacking earlier this week. That victory at El Madrigal has seen the Red Devils winning their CL group but now yet-Michael Carrick's side will have to return to winning ways in the English top flight where they dropped into eighth in the table with 17 points after last week's 4-1 defeat at Watford.

Ben Chilwell and N'Golo Kante both suffered injuries against Juve in mid-week and thus will play no part for the hosts on the weekend. Mateo Kovacic and Kai Havertz, meanwhile, are yet to be given the green light to feature as they continue to struggle with respective hamstring issues. Raphael Varane and Paul Pogba, in turn, remain on the sidelines for United while Mason Greenwood and Harry Maguire will miss their side's trip to London due to Covid-19 and suspension respectively.

While Ralf Rangnick's appointment in the Old Trafford dugout appears to be imminent, it'll still be Carrick who leads the Red Devils at the Bridge on the weekend. Given the level of United's performance against struggling Villarreal in mid-week, it doesn't seem likely that the hosts could challenge in-form Chelsea this time around. What's more, it's very possible that the Red Devils are going to suffer another humiliation in this one following recent respective defeats to Liverpool (5-0) and Man City (2-0), given that the Blues netted seven goals without conceding in their last two games.