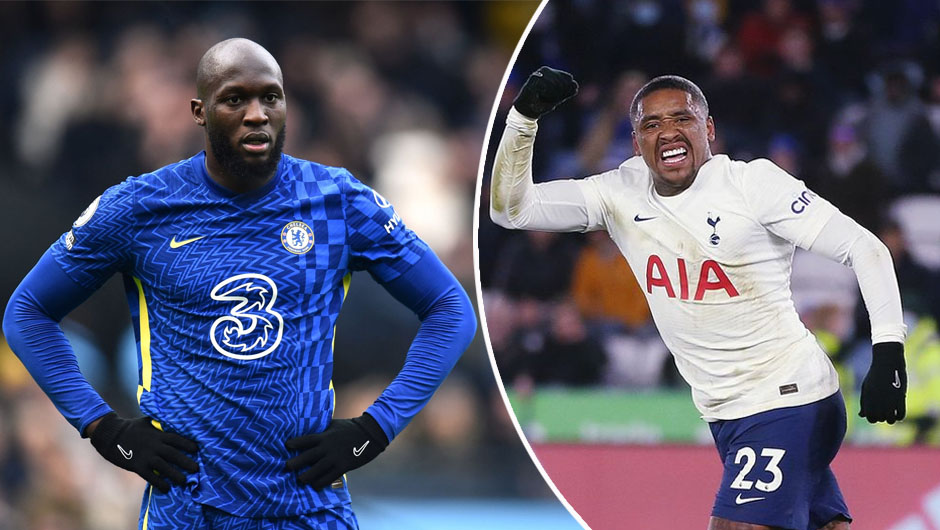 Chelsea and Tottenham will lock horns in the Premier League matchday 23 at Stamford Bridge on Sunday. The kick-off is at 18:30 CEST.

It'll be the fourth head-to-head meeting for Chelsea and Tottenham in the 2021/22 season and the third in January. While it was Nuno Espirito Santo who 'led' Spurs to a 3-0 loss in the PL encounter in September, Antonio Conte was responsible for the EFL Cup elimination in the competition's semis (2-0; 1-0). In fact, Tottenham are one a six-game winless streak against Chelsea across all competitions, having scored on just one occasion.

Thomas Tuchel's men, however, have gone on to lose to Man City (1-0) last weekend and draw Brighton (1-1) on Tuesday following their second-leg victory over Spurs on January 12. Meanwhile, Conte's crop say their North London derby against Arsenal last week postponed due to Covid-19 before pulling off an outstanding 3-2 comeback win over Leicester City on Wednesday with Steven Bergwijn's brace securing all three points for Spurs despite them being 2-1 down before the 95th minute of the match.

As a result, the Blues are now third in the table with 44 points while Spurs sit two places and eight points behind but with four games in hand over their forthcoming opponents.

Ben Chilwell, Trevor Chalobah and Reece James are all still unavailable for the hosts due to injury while Edouard Mendy is away at the Africa Cup of Nations. Cristian Romero and Son Heung-min, in turn, are the only injury absentees in Conte's squad.

The face that Tottenham have gone three games without scoring against Chelsea this season so far, doesn't really make them a favour ahead of Sunday's encounter. The Blues' recent slips-up against City and Brighton, meanwhile, certainly give Spurs some hope for a positive result at the Bridge. Hence, we wouldn't be surprised to see Harry Kane and Co breaking that unwanted trend this time around.