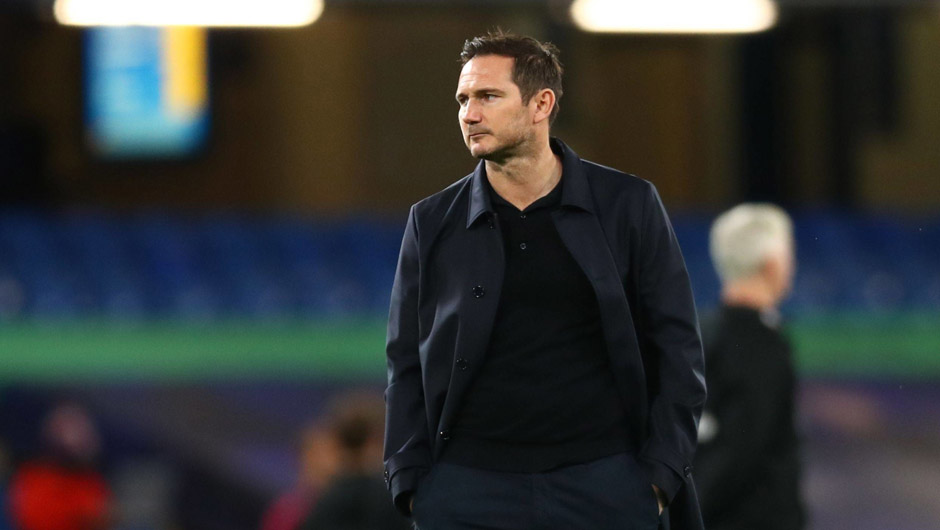 Chelsea are set to welcome Wolverhampton to Stamford Bridge in the Premier League matchday 20 on Wednesday. The kick-off is at 18:00 GMT.

The Blues will be without Frank Lampard in the dugout when they host Wolves on midweek as the club's legend was sacked on Monday. What's curious, it was Nuno Espirito Santo's side which started Chelsea's woeful run of results that had led to Lampard's exit from the West London club as the Wanderers defeated the Blues 2-1 at Molineux in mid-December.

Ex-PSG boss Thomas Tuchel is said to the likeliest candidate to succeed the Englishman at the Bridge and could be appointed in time to lead his new team on Wednesday.

Wolves, for their part, haven't won a single out of their six league encounters since beating Chelsea last month. That streak has seen Nuno's side drop to 14th in the table, seven points behind the Blues who sit in ninth. Hence, it would be fair to say that the Portuguese's future in the West Midlands is far from being certain.

N'Golo Kante remains the only absentee in Chelsea's squad while Wolves' key striker Raul Jimenez also remains on the sidelines as well as Jonny Otto.

Even though Wolves are now on a six-game run without a win in the league, the Wolverhampton will be desperate to capitalize on Chelsea's manager change this time around. We'd say that this encounter is very likely to go down to the wire regardless of who will be in the Bridge dugout on Wednesday.