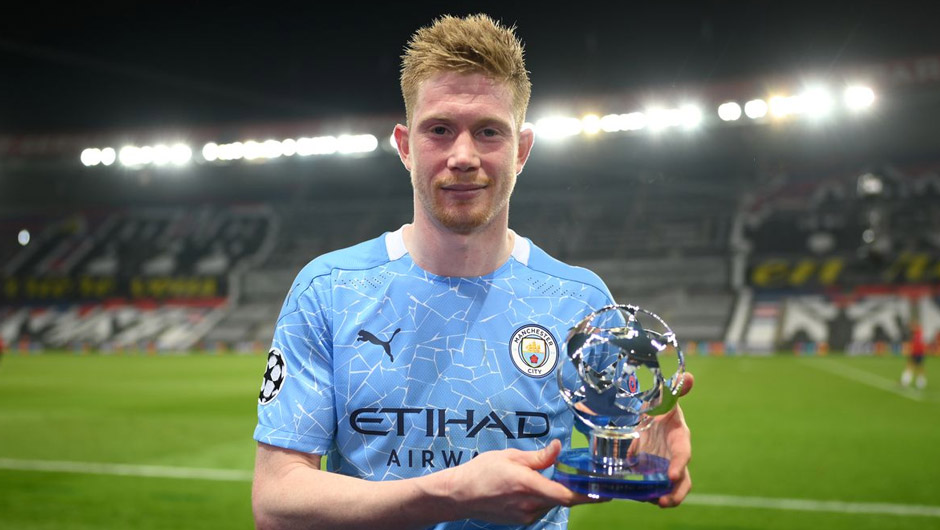 Crystal Palace will play hosts to Manchester City in the Premier League matchday 34 on Saturday. The kick-off is at 13:30 CET.

Crystal Palace looked very capable of harming Leicester City's top-four hopes after Wilfried Zaha's first-half opener at the King Power Stadium on Monday. Brendan Rodgers' men, however, went on to prove their strength by defeating the Eagles 2-1 thanks to goals from Timothy Castagne and Kelechi Iheanacho after the break. Hence, Roy Hodgson's men will be hosting Man City on the back of a three-game winless run in the league, sitting in 13th with 38 points taken from 32 matches.

Pep Guardiola's side, for their part, claimed a 2-1 victory at Paris Saint-Germain in the Champions League semi-final first leg on Wednesday. Second-half strikes from Kevin De Bruyne and Riyad Mahrez at the Parc des Princes gave City a vital advantage over Mauricio Pochettino's team ahead of next week's return clash at the Etihad Stadium. The PSG victory followed the Cityzens' 1-0 win over Tottenham in the EFL Cup final last weekend so the visitors will definetly be full of beans at Selhurst Park.

While Guardiola has a fully fit squad at his disposal for this one, Palace's treatment room is still quite overcrowded with Nathan Ferguson, Connor Wickham and James McArthur as confirmed absentees for Saturday. Gary Cahill, Mamadou Sakho and James Tomkins, in turn, remain doubtful for the hosts.

The only thing that could give Palace some hope ahead of this match is that Guardiola is expected to rotate his starting XI heavily between the CL semi-finals. On the other hand, City could secure the 2020/21 Premier League title already this weekend should they earn all three points against the Eagles and Manchester United lose to Liverpool the day later - the scenario that will widen the gap between league leaders City and their city rivals United, who now sit in second, to 13 points with just four games to go this season. We'd say that the Cityzens are unlikely to go all in against Palace but one or two goals should be enough to defeat struggling Hodgson's side.