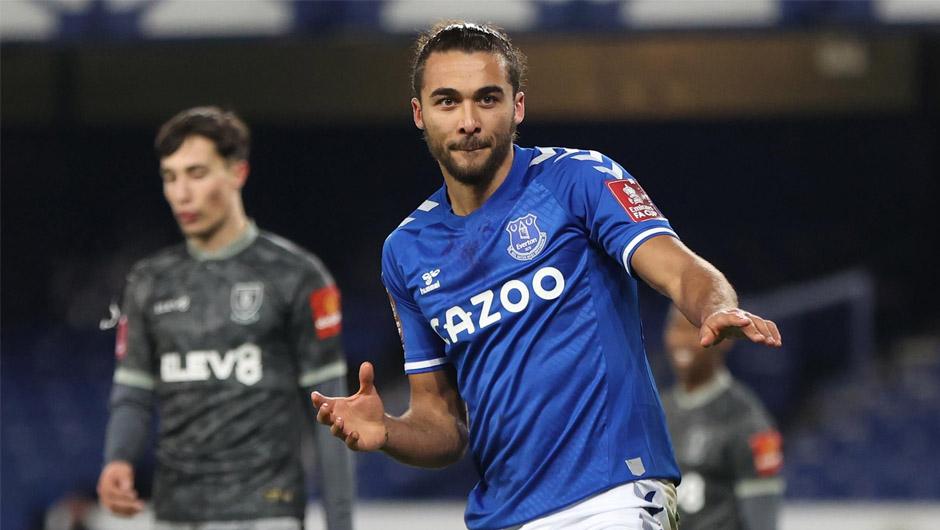 Everton are set to face Leicester City at Goodison Park in the Premier League matchday 20 on Wednesday. The kick-off is at 20:15 GMT.

The Toffees are set take on the Foxes on the back of three consecutive wins across all competitions including Sunday's 3-0 victory over Sheffield Wednesday in the FA Cup. As for their run in the league, Carlo Ancelotti's men have won five out of their last six PL matches and sit in sixth in the table with 32 points ahead of Leicester's visit to Goodison Park.

Brendan Rodgers' side, for their part, have claimed six victories and two draws in their eight games across all competitions since losing to Everton 2-0 at home in mid-December. As well their upcoming opposition, the Foxes have reached the FA Cup fifth round after beating Brentford 3-1 over the weekend. The Foxes are now third in the Premier League standings, six points ahead of the Toffees. Rodgers' men, however, have played two games more than the Merseysiders.

Allan, Fabian Delph and Jean-Philippe Gbamin all remain unavailable for the hosts due to injuries.

Leicester, on the other hand, will be without their key striker Jamie Vardy this time around as the Englishman is out for a few weeks after undergoing a minor operation on his hernia.

Even though Leicester are placed as favourites to claim all three points at Goodison Park, we'd say that it'll be Everton who scoop a victory on Wednesday. There are two major reasons for this kind of prediction. The first lies in the Toffees' win at the King Power Stadium last month while the second is in Vardy's absence which could be fatal to the Foxes' top-4 hopes.