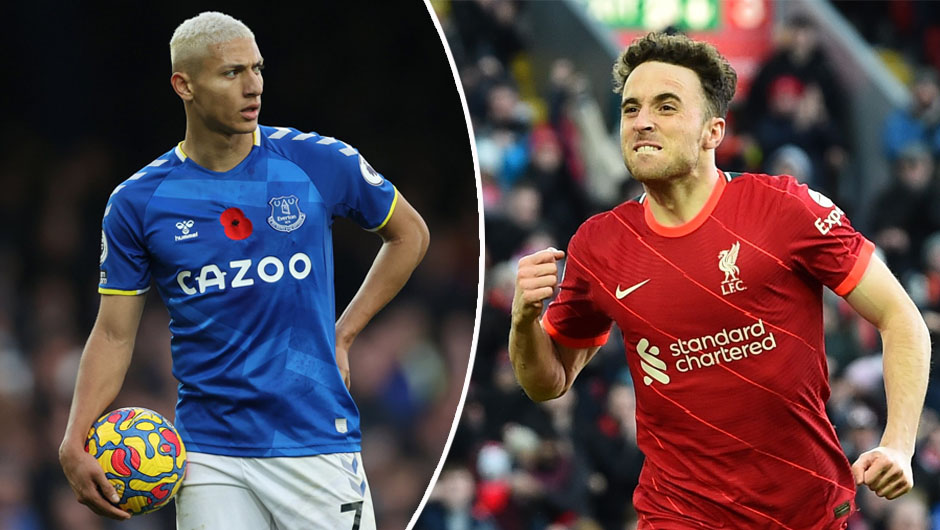 Everton and Liverpool will lock horns in the Premier League matchday 9 at Goodison Park on Wednesday. The kick-off is at 22:15 CEST.

It's been just over two months since Everton last time managed a victory in the English top flight when they defeated Norwich City 2-0 at home on September 25. Rafael Benitez's men have gone seven games without a win in the PL since then, including a 1-0 defeat at the hands of Brentford on Sunday. Even though that run has been caused mainly by the injury absnece of a few key players, let's say that every next fixture could become Benitez's last at the helm of the Toffees who are now 14th in the league table with 15 points.

Liverpool, for their part, have bounced back from a bitter 3-2 loss at West Ham in early November by claiming three consecutive wins across all competitions. The latest one took place at Anfield over the weekend when Jurgen Klopp's side destroyed Southampton 4-0 thanks to goals from Thiago Alcantara, Virgil van Dijk and Diogo Jota's brace. As of now, the Reds sit in third in the table with 28 points, one point adrift of second-placed Manchester City and two points behind leaders Chelsea.

Tom Davies, Andre Gomes and Dominic Calvert-Lewin all remain unavailable for the hosts due to injury while Joe Gomez, Curtis Jones, Naby Keita, Harvey Elliott and Roberto Firmino will play no part for the visitors on Wednesday for the same reason.

Well, even though Everton haven't beaten their city rivals at home since 2010, the Toffees have managed to share points with the Reds in their last four head-to-head meetings at Goodison Park. One can suggest that Benitez's side could have some chances in the forthcoming Merseyside derby but we'd say that there's absolutely no way for Everton to take any points this time around. Liverpool appear to be in their best form right now, having scored at least two goals in their last 17 matches in all competitions and we can suggest that this streak is going to continue on Wednesday. What's more, Everton have failed to find the back of the net in their previous three matches, so it would be no wonder if they go scoreless in this one as well.