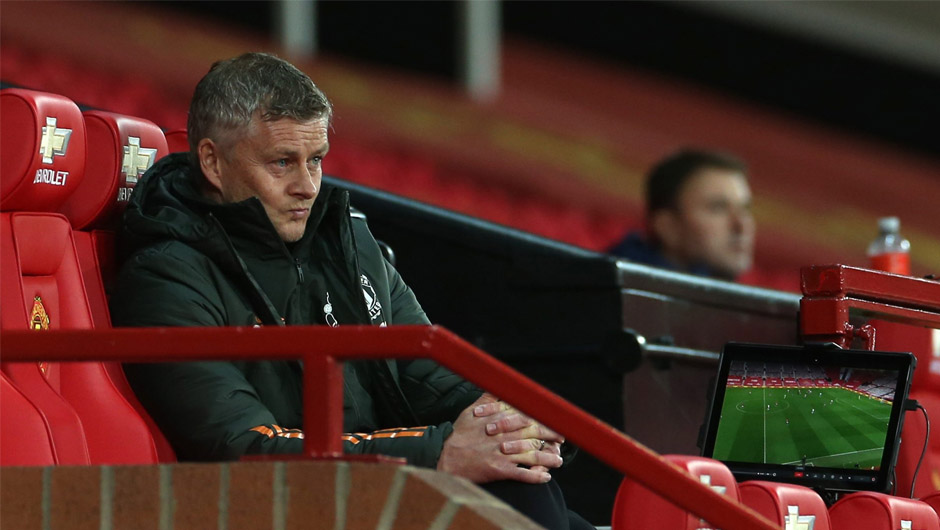 Everton is set to face Manchester United at Goodison Park in the Premier League matchday 8 on Saturday. The kick-off is at 12:30 GMT.

Man United appear to have reached their lowest low under Ole Gunnar Solskjaer as they will travel to Everton on the back of consecutive defeats at the hands of Arsenal and Istanbul Basaksehir over the last seven days. In fact, the Red Devils have endured their worst start to the league campaign in 44 years this term, sitting in 15th with just seven points after six games.

Everton, on the other hand, had won their four starting matches in the PL before suffering back-to-back defeats to Southampton and Newcastle United in the latest two league matches. Thus, Carlo Ancelotti's side have dropped to fourth in the standings, with 13 points after seven matchdays.

The Toffees' summer signing James Rodriguez missed last weekend's trip to Newcastle due to a minor injury but is expected to be back in the starting XI on Saturday. Lucas Digne's initial three-match ban was reduced to just one and the left-back is set to start on the weekend too while Richarlison continues to serve his suspension.

Andre Gomes, Seamus Coleman and Ben Godfrey are all in doubt of United's visit and will be assessed ahead of the encounter. Mason Holgate and Jean-Philippe Gbamin, in turn, will definetly miss the weekend's clash.

United are set to welcome Anthony Martial back to the line-up after the Frenchman served his three-game Premier League ban. It remains to be seen if Solskjaer will bench out-of-form Paul Pogba again but Victor Lindelof and David de Gea are set to start this time around after sitting out their side's defeat in Turkey on Wednesday.

Both clubs' respective form this season so far makes this encounter almost impossible to predict. Their two head-to-head meetings ended in battling 1-1 draws last season and we should probably expect something similar on Saturday as neither side can boast promising defensive record lately.