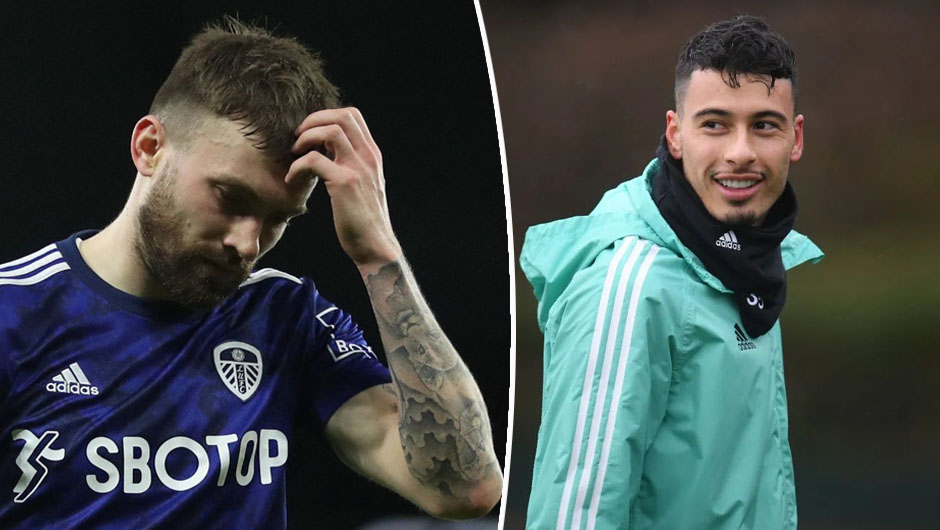 Leeds United will take on Arsenal in the Premier League matchday 18 at Elland Road on Saturday. The kick-off is at 19:30 CEST.

Even though Leeds managed to tie Marcelo Bielsa down to a new contract in the summer, the Whites have struggled drastically under the Argentinian manager this season so far. The Peacocks have only claimed two wins in their last 10 PL games and will be hosting Arsenal on the back of a 7-0 thrashing at the hands of Manchester City on Tuesday. Hence, Bielsa's crop have now slipped down to 16th in the league standings with 16 points, just five points clear of the relegation zone.

The Gunners, on the contrary, will travel to West Yorkshire on the back of a vital 2-0 victory over West Ham on Wednesday which has helped Mikel Arteta's side leapfrog the Hammers in the fourth spot, 13 points ahead of their forthcoming opponents.

While Liam Cooper, Rodrigo Moreno, Pascal Struijk, Kalvin Phillips and Patrick Bamford will play no part for the hosts on Saturday due to injury, Jamie Shackleton and Daniel James are set to miss the weekend's clash after suffering heel and muscular issues respectively in mid-week. Pierre-Emerick Aubameyang, in turn, is expected to miss this encounter, as well as his side's previous two league matches, due to his fallout with Arteta. Bernd Leno and Sead Kolasinac, meanwhile, remain on the sidelines for the Gunners.

Leeds absolutely have to make amends for the Man City disaster in front of the Elland Road crowd but we can't envisage Bielsa's men beating Arsenal on the weekend. The Whites will still be without a number of their key players in this one and thus we back in-form Gunners to extend their winning run in the English top flight to three games on the bounce on Saturday.