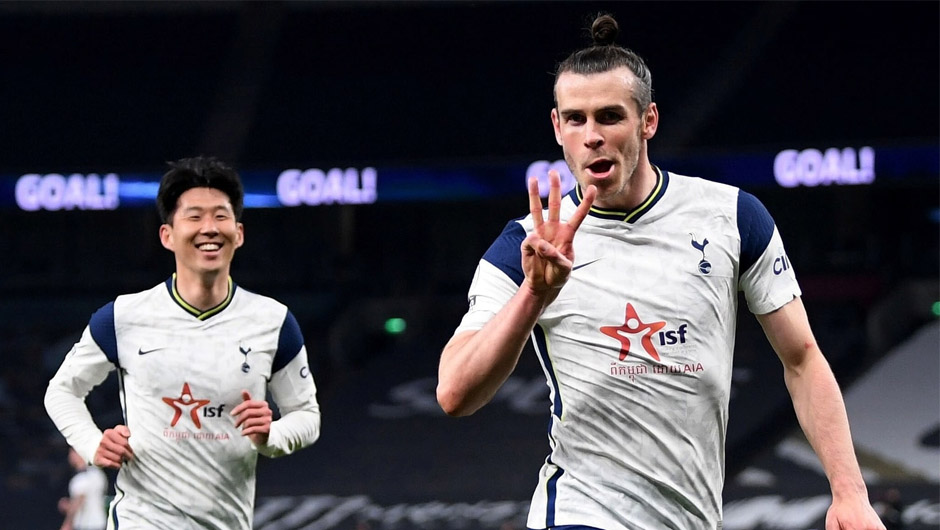 Leeds United will play hosts to Tottenham in the Premier League matchday 35 on Saturday. The kick-off is at 13:30 CET.

Leeds' six-game unbeaten streak in the English top flight came to an end over the weekend as Marcelo Bielsa's men suffered a 2-0 loss at Brighton last Saturday. That defeat at the Amex means that the Whites will face off Tottenham occupying 11th spot in the table. The hosts, however, are still very much capabale of finishing in the top 10 as they are now only one and two points behind 10th-placed Aston Villa and Arsenal, who sit in ninth, respectively.

Spurs, on the contrary, managed to bounce back from their defeat at the hands of Manchester City in the EFL Cup final by claiming a confident 4-0 victory over rock-bottom Sheffield United last week. That was Tottenham's second consecutive win in the league under interim manager Ryan Mason and thus the North London club are yet to give up hope on the top-four finish. As things stand now, Spurs are sixth in the table, five points adrift of fourth-placed Chelsea.

Helder Costa, Adam Forshaw and Raphinha won't help Leeds in this one through injury while Ben Davies remain on the sidelines for the visitors with a calf issue.

Even though Bielsa's men were beaten at Brighton, they stripped points of both Manchester giants, Liverpool and Chelsea during the preceding unbeaten run. Leeds have proven themselves a tough nut to crack on their return to the Premier League and it would not be a surprise if they manage to steal points from Spurs as well. Tottenham, however, look to be up and running again with Gareth Bale scoring four goals in three games since Jose Mourinho's sacking last month, including a hat-trick against Sheffield Utd. We'd go for the visiting side in this one as Leeds appear to have reached all their goals this term.