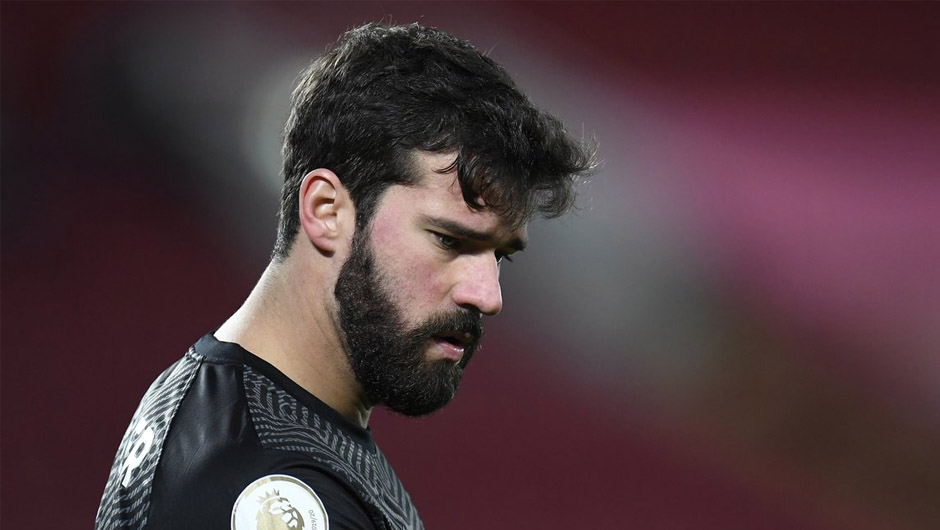 Leicester City and Liverpool will take on each other in what promises to be a fascinating encounter of the Premier League matchday 24 on Saturday. The kick-off is at 12:30 GMT.

To the surprise of many, the Foxes will host the Reds sitting ahead of them in the league table. As things stand now, Brendan Rodgers' men are third in the standings with 43 points while Jurgen Klopp's side are fourth, three points adrift of their forthcoming opponents.

What's more, Leicester have won seven, drew two and lost a single game in their previous ten fixtures across all competitions. The Foxes will also face Liverpool on back of a narrow win over Brighton in the FA Cup on Wednesday.

The Reds, on the other hand, have endured a poor start to the new year as Klopp's men have won just three out of their last 10 matches. In fact, Liverpool are on a two-game losing streak ahead of their trip to Leicester as they were beaten by Brighton and Man City in the Premier League last week.

Even though the hosts are set to be without James Justin, Timothy Castagne, Wesley Fofana, Dennis Praet and Wes Morgan on the weekend, their key striker Jamie Vardy is up and running again after making an injury return against Brighton in midweek.

There's little to be optimistic about when it comes to Liverpool's treatment room as Fabinho has recently joined Naby Keita, Diogo Jota, Virgil van Dijk, Joe Gomez and Joel Matip on the sidelines with another muscle injury.

Despite all their injury absentees, Liverpool are still viewed as favourites to claim all three points at the King Power on Saturday. Even if the Reds defeated Rodgers' side 3-0 at Anfield in late November, we wouldn't be so sure about the visitors' chances in this one. Let's say it'll be a more entertaining encounter between the teams than their previous head-to-head meeting.

Liverpool to win or draw and both teams to score at 2.19 with 1XBET.