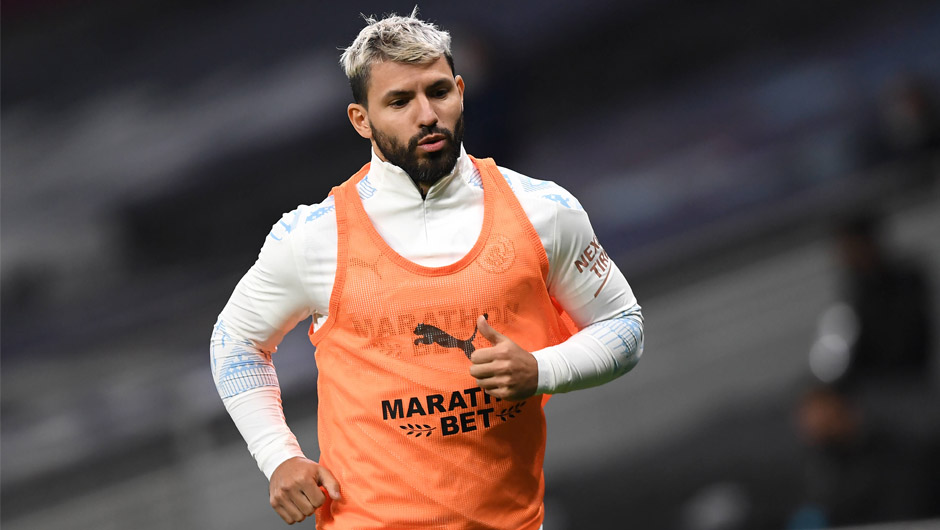 Leicester City and Manchester City will lock horns in the standout fixture of the Premier League matchday 30 on Saturday. The kick-off is at 18:30 CET.

The English top flight returns after March's international break with an incredible encounter between league leaders Man City and Leicester who sit in third in the table. The hosts will be looking to extend their winning run to four consecutive games across all competitions, having defeated Brighton and Sheffield United in the PL before beating Manchester United in the FA Cup quarter-final on March 21. There's a huge 15-point gap between the Foxes and the Cityzens but Brendan Rodgers' side could realistically challenge Man United for the second-spot finish this season being only one point behind the current league runners-up.

Pep Guardiola's men, for their part, have all but secured the Premier League title this term and continue to battle for a historic quadruple with the FA Cup, the EFL Cup and the Champions League up for grabs. Despite suffering a bitter 2-0 loss at the hands of the Red Devils in the Manchester derby in early March, City have responded with four victories on the bounce in all competitions, including the most recent 2-0 win at Everton in the FA Cup quarter-final.

While the visitors do not have any significant injury absentees in their squad, Leicester will definitely be without the services of James Justin, Harvey Barnes and Wes Morgan. Moreover, James Maddison, Ricardo Pereira and Cengiz Under all remain doubtful.

Even though Man City look to be hot favourites to claim a victory in this fixture, Guardiola's side don't really need to collect all three points at the King Power Stadium, given their 14-point lead over second-placed Man United. On the other hand, the Cityzens certainly remember the way the Foxes thrashed them 5-2 at the Etihad in September. Therefore, the forthcoming clash could be about City's revenge on Leicester.