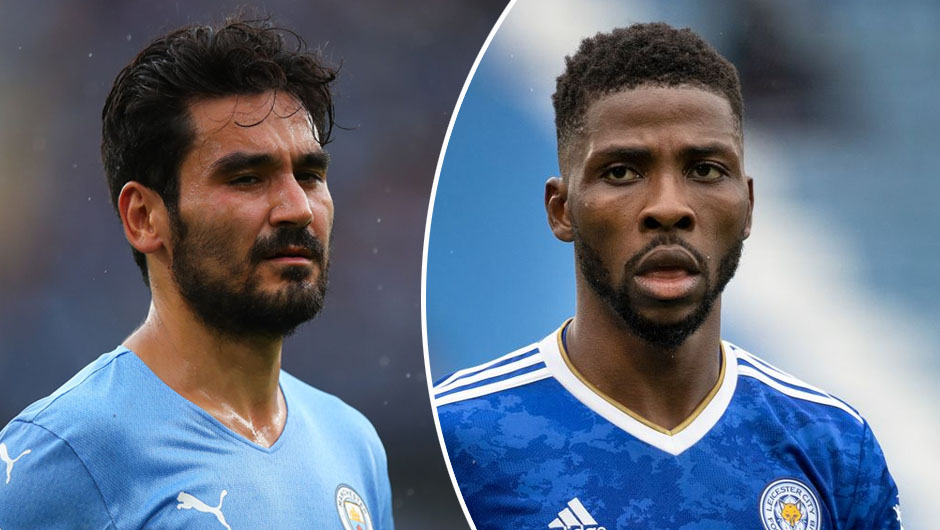 Leicester City will face off with Manchester City in the Premier League matchday 4 at the King Power Stadium on Saturday. The kick-off is at 16:00 CEST.

It's been just over a month since last season's FA Cup winners Leicester sensationally defeated the current PL winners Man City in the Community Shield 1-0 courtesy of Kelechi Iheanacho's late winner from the penalty spot. Both the Foxes and the Cityzens have identical records in the Premier League since then as they've picked up six points each in the opening three matchdays.

While Brendan Rodgers' men were beaten 4-1 by West Ham in between their wins over Wolverhampton (1-0) and Norwich City (2-1), Pep Guardiola's side kicked off their title defence with an unexpected narrow loss at Tottenham but went on to claiim back-to-back 5-0 victories over Norwich and Arsenal before September's international break. Therefore, Leicester and City are coming into their head-to-head meeting sitting in the ninth and the seventh spots in the table respectively.

James Justin, Wesley Fofana and Ayoze Perez remain on the sidelines and will not feature for the hosts on the weekend. As Ederson and Zack Steffen are both unavailable for City for various reasons, their 36-year-old third-choice goalkeeper Scott Carson is set to start between the sticks at the King Power. Gabriel Jesus, meanwhile, will also miss out on his side's trip to Leicester due to Covid-19 travelling restrictions.

Even though City will be without their two best goalkeepers at the King Power, they are set to welcome back the likes of Kevin De Bruyne and Phil Foden on the weekend following the pair's lengthy injury absence. Nevertheless, we wouldn't be so sure about the Cityzens' chances to gain revenge on the Foxes for the Community Shield defeat even with their arguably best player in history up and running again, especially with City's Champions League clash with RB Leipzig coming on already next Wednesday. Thus, let's stick with BTTS in this one, since Leicester managed to find the back of Ederson's net in their previous head-to-head encounter.