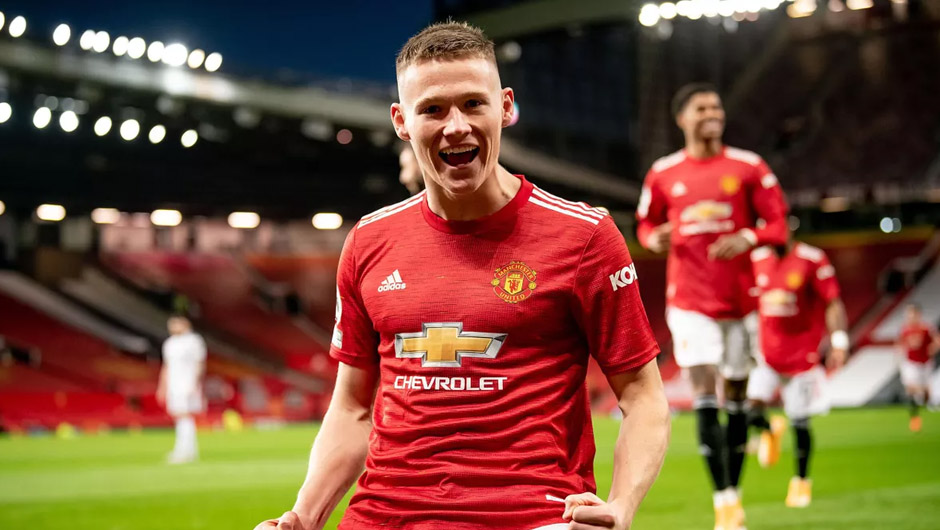 Leicester City and Manchester United will face off in the Premier League matchday 15 on Saturday. The kick-off is at 12:30 GMT.

Despite suffering a slight dip in form last month, Leicester have managed to find their feet again as Brendan Rodgers' men pulled off a run of four victories in their last five games ahead of United's visit to the King Power Stadium, including last weekend's 2-0 victory at Tottenham. The Foxes come into this encounter as the league's second-best team with 27 points taken from 14 matches.

Man United have also produced some impressive results lately, including the 6-2 win over Leeds last weekend. The Red Devils, however, have three days less to prepare for Saturday's trip to Leicester as they defeated Everton 2-0 in the EFL Cup quarter-final in midweek. Ole Gunnar Solskjaer's side are now third in the table, just one point behind the Foxes. What's more, United have a game in hand over Rodgers' men.

The hosts are set to be without Ricardo Pereira and Caglar Soyuncu again this time around as the pair are yet to recover from respective injury woes. The Red Devils, on the other hand, have no significant absentees in their squad with Scott McTominay being the only doubt after missing the Everton win due to a minor injury.

United haven't lost a single game agaisnt Leicester in their 12 meetings since that crazy 5-3 loss in 2014. Considering the fact that the Foxes have lost four out of their last seven league matches at home, we'd say that the Red Devils will manage to keep the momentum going and claim all three points on Boxing Day - something they've done 21 times since 1992, more than any other club in the Premier League.

Manchester United to win at 2.38 with 1XBET.