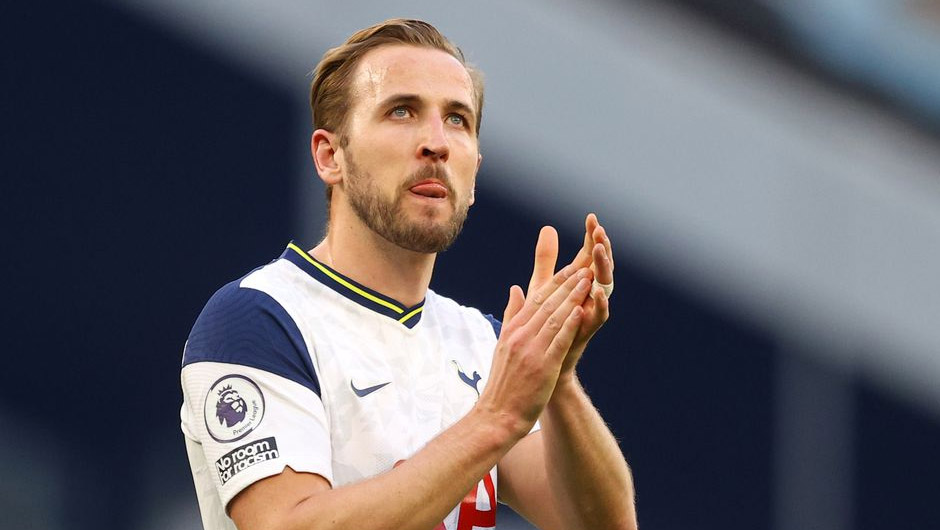 Leicester City and Tottenham will lock horns in the Premier League matchday 38 at the King Power Stadium on Sunday. The kick-off is at 17:00 CEST.

Even though Leicester had spent a vast part of the 2020/21 season in the third place, the Foxes crashed out of the top four ahead of the final matchday as they were beaten 2-1 by Chelsea, who are now one point ahead of Leicester, on Tuesday. Now, Brendan Rodgers' men are fifth in the table, level on points with fourth-placed Liverpool. Therefore, Leicester need to take all three points in this one while hoping for the Reds' defeat or draw with Crystal Palace on the same day.

Tottenham, meanwhile, coud even miss out on the Europa League qualification as Spurs dropped to seventh following a 2-1 loss to Aston Villa in mid-week. As a result, Ryan Mason's side need to win on Sunday and hope for West Ham's defeat to Southampton to have a shot at the top-6 finish as sixth-placed Hammers are only three points ahead of Spurs.

Jonny Evans, Harvey Barnes, James Justin and Cengiz Under are unavailable for the hosts due to injury while Ben Davies and Japhet Tanganga won't feature for Tottenham through the same reason.

As Liverpool will be facing 13th-placed Palace while third-placed Chelsea will take on Aston Villa, who sit in 11th, apparently, Leicester have little chance to play in the Champions League next term. Tottenham, meanwhile, are likely to continue in the brand new Conference League next season. Still, there's a glimpse of hope for both sides to reach their ultimate goals in the 2020/21 campaign on its final matchday so this one promises to be a quite entertaining clash.