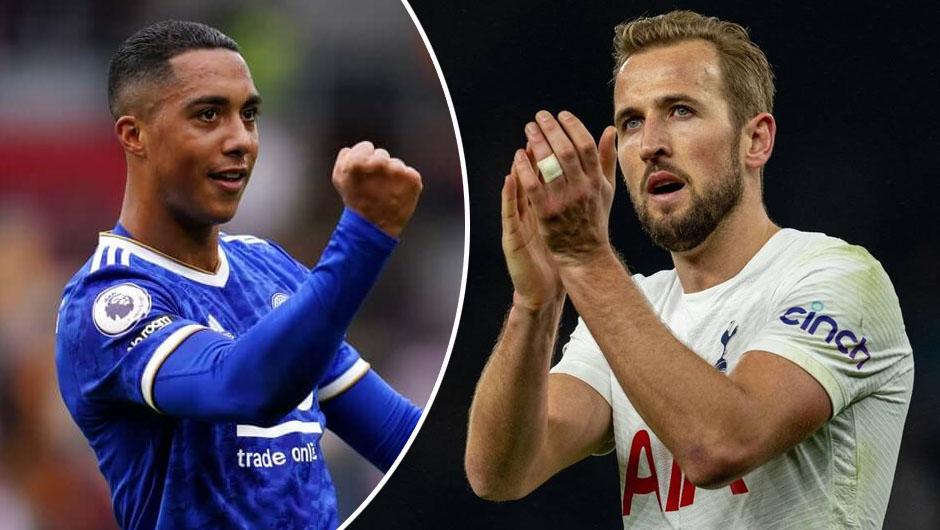 Leicester City will play hosts to Tottenham in the Premier League matchday 17 on Wednesday. The kick-off is at 21:30 CEST.

As Leicester's recent clashes with Everton and Burnley have been postponed due to ongoing Covid-19 crisis in the English top flight, Brendan Rodgers' men have only featured once across all competitions since the turn of the year. The Foxes easily destoyed Watford 4-1 in the FA Cup on January 8 while their latest PL encounter dates back to late December when they managed a 1-0 victory over Liverpool courtesy of Ademola Lookman's goal.

Tottenham, on the other hand, have already played four times in 2022 but their clash with Arsenal which was due to take place on Sunday was also postponed due to coronavirus issues in the Gunners' squad. While Spurs are yet to suffer a defeat in the league under Antonio Conte, they've already been eliminated from the EFL Cup at the hands of Chelsea (3-0 on aggregate). As things stand now, Tottenham are sixth in the table with 33 points taken from 18 games while Leicester are four places and eight points behind.

Nampalys Mendy, Wilfred Ndidi, Daniel Amartey and Kelechi Iheanacho will play no part for the hosts due to their involvement at the Africa Cup of Nations while Wesley Fofana, Jonny Evans, Ricardo Pereira, Ryan Bertrand and Jamie Vardy have been ruled out through injuries. Son Heung-min, in turn, is the only confirmed absentee in Conte's squad with a muscle issue.

Well, the Foxes could've arguably had some chances to cause major problems to Tottenham in this one if not their depleated squad. Now, with nine players unavailable, it would be all but impossible to envisage Leicester putting an end to Spurs' eight-game unbeaten run in the Premier League on Wednesday. Therefore, let's stick with Conte's crop this time around.