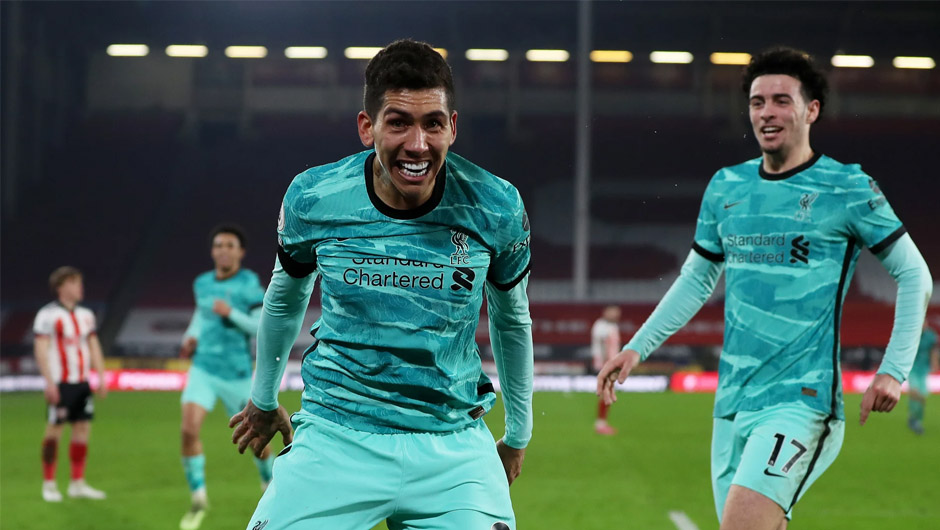 Liverpool will play hosts to Chelsea in the postponed game of the Premier League matchday 29 on Thursday. The kick-off is at 20:15 GMT.

Liverpool's 2-0 victory at Sheffield United over the weekend was the Reds' first win in the English top flight after four four defeats on the bounce. Thus, Jurgen Klopp's men will host Chelsea in mid-week sitting one place and one point behind the Blues in the league table. As things stand now, Thomas Tuchel's side are fifth with 44 points taken from 26 games. The West London club remain unbeaten in nine games since the German manager's appointment in January. On the other hand, Chelsea failed to claim three points in their previous two PL encounters as they shared points at Southampton before drawing Man United at Stamford Bridge on Sunday.

Liverpool's goalie Alisson Becker was rested against the Blades last weekend after his father's tragic death last week but the Brazilian is set to feature on Thursday. Diogo Jota and Fabinho could also return to action in mid-week after lengthy spells on the sidelines. Joe Gomez, Virgil van Dijk, Joel Matip and Jordan Henderson, meanwhile, remain unavailable for the hosts through injuries.

Tuchel, in turn, has a fully fit squad at his disposal aside from Thiago Silva who is doubtful due to a muscle issue.

Despite their victory at Bramall Lane, Liverpool have been in absolutely awful form since the turn of the year. Chelsea, on the other hand, have enjoyed a promissing nine-game unbeaten streak with Tuchel at the helm. We wouldn't rule out a narrow draw between the sides this time around but the Blues' win at Anfield appears to be the likeliest outcome of all, considering that the Reds look rather a crisis team right now.