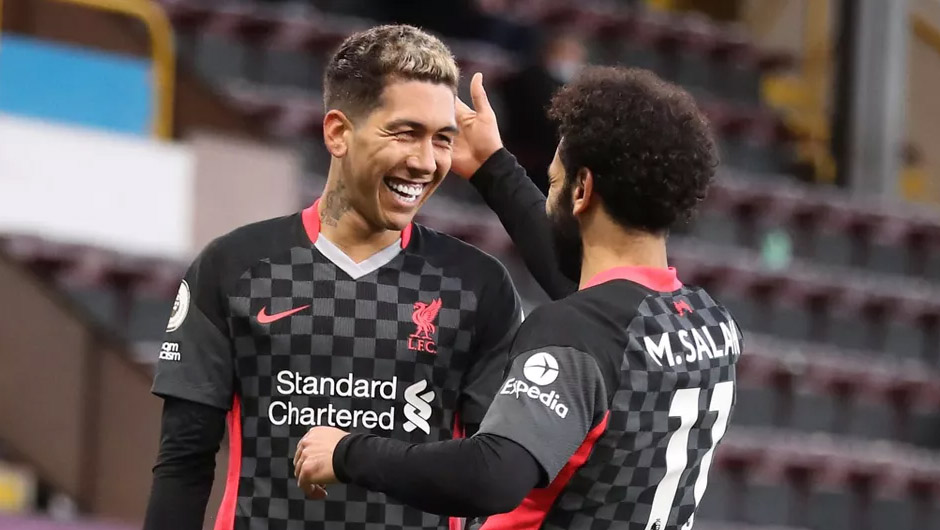 Liverpool will face Crystal Palace in the Premier League matchday 38 at Anfield on Sunday. The kick-off is at 17:00 CEST.

Despite some serious doubts over Liverpool's top-four finish this season, Jurgen Klopp's men returned to the fourth spot in the table after beating Burnley 3-0 on Wednesday. Now, the Reds only need a victory against Palace to secure the Champions League qualification for the 2021/21 campaign.

The Eagles, for their part, will travel to Merseyside on the back of a 3-1 loss at the hands of Arsenal in mid-week - Roy Hodgson's final game at Selhurst Park. Palace have avoided relegation to the Championship once again and thus it would be fair to say that yet-Hodgson's side have reached their main goal this term.

Liverpool thrashed the Eagles 7-0 in the reverse league fixture in December so it would be no surprise if Klopp's side once again destroy Palace on Sunday to finish in the top four. Moreover, if the Reds drop points this time around there would be Leicester City ready to leapfrog them into the 4th as Liverpool and the Foxes, who will be facing Tottenham on the same day, are now level on points. Therefore, we'd go for Liverpool's victory in this one.