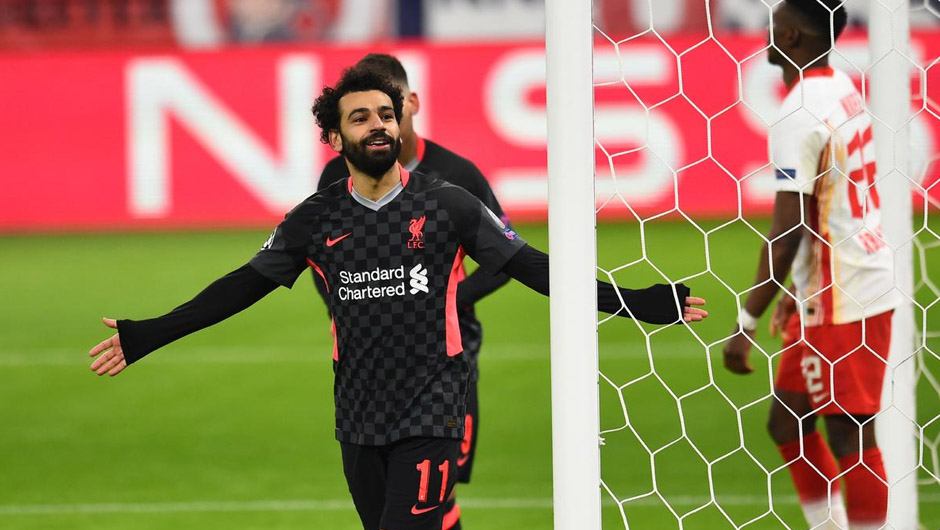 Liverpool and Everton will lock horns at Anfield in the standout fixture of the Premier League matchday 25 on Saturday. The kick-off is at 17:30 GMT.

The Reds have managed to end their three-game run of consecutive defeats in the league this week as Jurgen Klopp's men beat RB Leipzig 2-0 in the first leg of the Champions League last-16 round on Tuesday. Now, Liverpool will be determined get even with their city rivals for a 2-2 draw in their previous head-to-head meeting at Goodison Park in October.

The Toffees, in turn, will be looking to bounce back from back-to-back defeats at the hands of Fulham over the weekend and Man City on Wednesday this time around. As things stand now, Liverpool are sixth in the PL table with 40 points taken from 24 matches while Everton sit in seventh, three points adrift of Klopp's side. Carlo Ancelotti's men, however, have a game in hand over their forthcoming opponents.

Virgil van Dijk, who suffered a knee injury in October's clash at the Goodison, remains on the sidelines for the Reds as well as Joe Gomez, Joel Matip, Diogo Jota and Naby Keita. James Milner and Fabinho, meanwhile, are both doubtful for Saturday due to respective minor injuries.

Jean-Philippe Gbamin and Dominic Calvert-Lewin, in turn, have been ruled out for Everton's trip to Anfield.

The Merseyside rivals have shared points in their last two head-to-head encounters and we can envisage the same outcome taking place at Anfield on Saturday. Liverpool, however, remain slight favourites to claim all three points in this one as they are yet to suffer a defeat to Everton at home since 1999. What's more, the Toffees will be without their key striker Calvert-Lewin on the weekend.

Liverpool to win or draw and both teams to score at 1.97 with 1XBET.