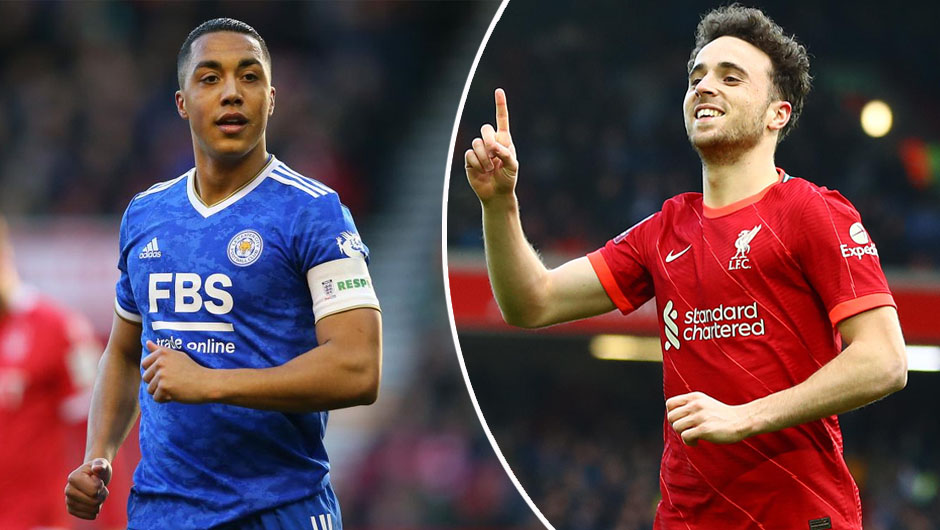 Liverpool and Leicester City will go head-to-head in the Premier League matchday 24 at Anfield on Thursday. The kick-off is at 21:45 CEST.

It's been just over a month since Leicester defeated Liverpool 1-0 thanks to Ademola Lookman's strike in the reverse fixture at the King Power Stadium on December 28. However, Jurgen Klopp's men have fared much better than Brendan Rodgers's side since then so far. While the Reds have gone unbeaten in seven games across all competitions since their visit to the East Midlands. the Foxes have won only once in four matches since then.

What's more, Liverpool are now on a four-game winning streak, including a 3-1 victory over Cardiff City in the FA Cup fourth round on Sunday and a 3-1 triumph at Crystal Palace in the league before the winter break. Leicester, meanwhile, were knocked out of the domestic cup at the hands of Nottingham Forest (4-1) on the same day following a 1-1 stalemate with Brighton on January 23. Hence, the hosts and the visitors are coming into this encounter sitting in second and 10th in the PL standings with respective 48 and 26 points and the Foxes having two games in hand.

Sadio Mane is still unavailable for the Reds following Senegal's victory in the Africa Cup of Nations over the weekend while the Foxes will travel to Merseyside without injured Wesley Fofana, Ryan Bertrand, Jonny Evans, Timothy Castagne and Jamie Vardy.

Well, many expected Liverpool to destroy Leicester in their latest head-to-head meeting mainly due to the latter side's long-list of injury absentees. The Foxes, however, managed to prove their critics wrong, so apparently Klopp's crop won't underestimate the threat of Rodgers's squad this time around. Therefore, we'd rather back the Reds to get even with Leicester for December's loss when they lock horns on Thursday, especially after the Foxes's recent loss to Nottingham.