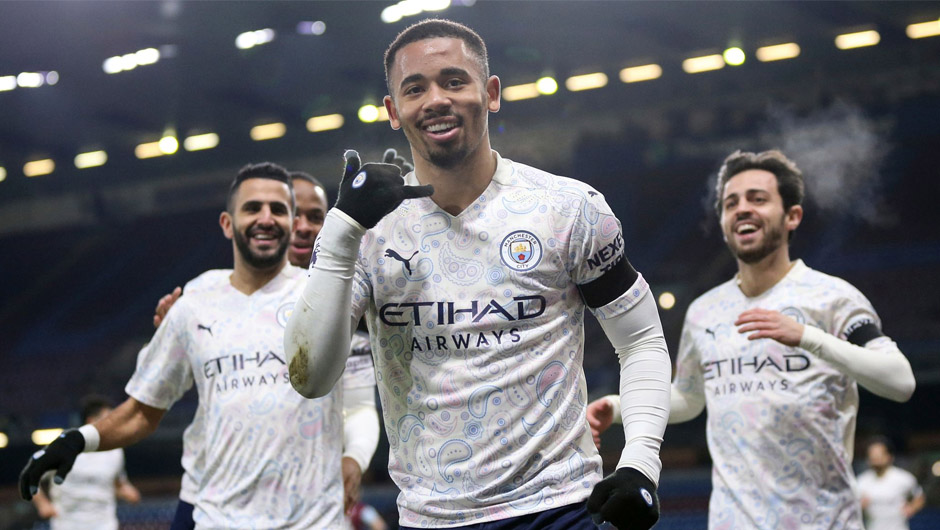 Liverpool and Manchester City will lock horns at Anfield in the Premier League matchday 23 on Sunday. The kick-off is at 16:30 GMT.

The current PL champions are set to host the league leaders on the weekend but Liverpool could hardly be considered as favourites in the upcoming encounter. Jurgen Klopp's men will take on the Citizens on the back of a 1-0 loss to Brighton in midweek - the Reds' third loss in their last five games across all competitions. Liverpool haven't really got over the injury absence of Virgil van Dijk and Joe Gomez and now will be without another key centre-back Joel Matip until the end of the season, as Klopp confirmed last week. Thus, the Reds sit in fourth in the table ahead of City's visit to Anfield, seven points behind Pep Guardiola's side who have game in hand.

The Citizens, on the other hand, have enjoyed a phenomenal streak of results ahead of the upcoming fixture. Guardiola's men are unbeaten in their previous 20 matches in all competitions and will travel to Merseyside on the back of 13 consecutive wins, including Wednesday's 2-0 victory at Burnley. Hence, City are now placed as hot favourites to claim the Premier League crown as there's no team in the English top flight who have been that much consistent in their performances over the past few month.

As mentioned, Van Dijk, Gomez and Matip remain on the sidelines while Naby Keita and Diogo Jota won't feature on the weekend through respective injury woes.

City, meanwhile, will have to cope with the absence of Kevin De Bruyne and Nathan Ake.

Guardiola's City are traditionally struggling to beat Klopp's Liverpool but there would probably be no better chance for the Citizens to gain revenge on the Reds for all the defeats they'd suffered over the past few years than Sunday's clash. Guardiola's team are simply head and shoulders above everyone else in the league right now and should extend their winning run to 14 games in a row at Anfield.