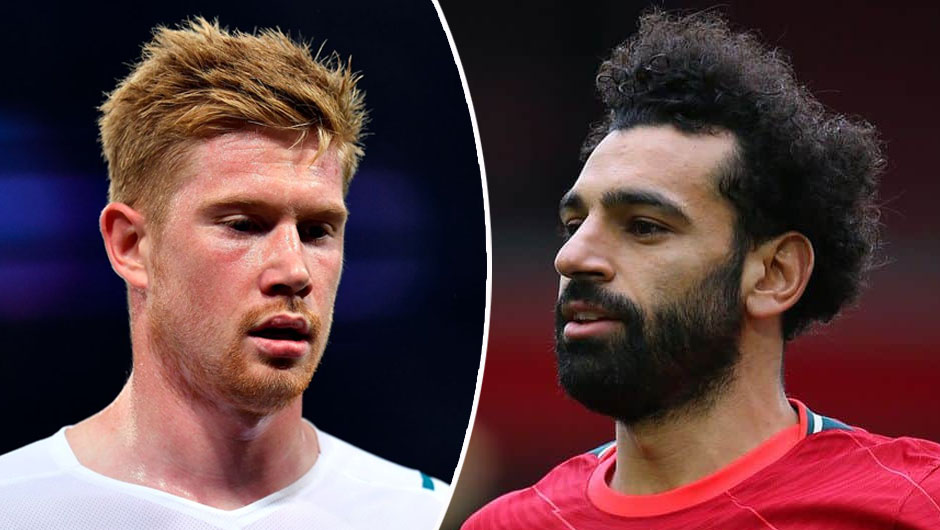 Liverpool will welcome Manchester City to Anfield in the Premier League matchday 7 on Sunday. The kick-off is at 17:30 CEST.

It were Man City who dethroned Liverpool as the PL champions in the 2020/21 campaign so this clash will definitely be the standout one in this weekend's set of the English top flight matches. Despite the teams' respective positions in last term's final standings, now it's the Reds who are leading the 2021/22 PL table, two points ahead of the Cityzens.

Both Jurgen Klopp's side and Pep Guardiola's men were in the Champions League action in mid-week and while Liverpool easily destroyed Porto 5-1 in Portugal, City were defeated 2-0 by Paris Saint-Germain in the French capital on Tuesday. On the other hand, that was after the Reds were held to a 3-3 draw by Brentford in the league while the reigning champions beat Chelsea 1-0 last weekend.

Trent Alexander-Arnold, Harvey Elliott and Thiago Alcantara have been ruled out of Sunday's encounter due to injury. City, for their part, will travel to Anfield without Ilkay Gundogan while it remains to be seen if Oleksandr Zinchenko will be given the green light to feature on the weekend as both players recently picked up minor injuries.

Liverpool and City have found each other's nets in seven of their last 10 head-to-head meetings so it would be no wonder to see goals at both ends in Merseyside this time around. On the other hand, the Cityzens managed to silence Chelsea's powerful attack in the previous PL matchday and thus let's say that Ruben Dias and Co are more than capable to make the difference for the visitors on Sunday as well. All in all, we'd give a slight advantage for City in this blockbuster fixture.