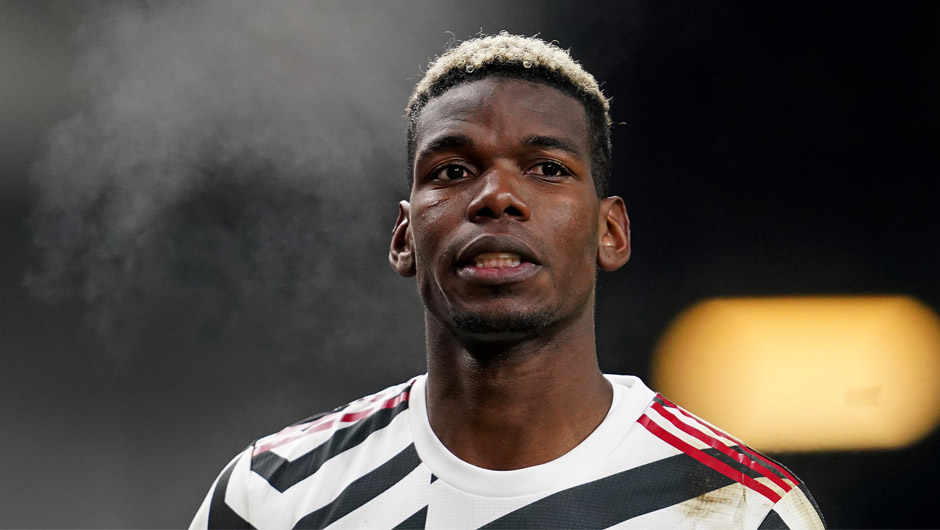 Liverpool and Manchester United will lock horns in the standout fixture of the Premier League matchday 19 on Sunday. The kick-off is at 16:30 GMT.

Despite their victory at Covid-ridden Aston Villa in the FA Cup last week, Liverpool have endured a three-game run without a win in the league of late, including a 1-0 loss to Southampton almost two weeks ago. That run means that the Reds are now second in the PL table, three points behind Man United.

The Red Devils, for their part, jumped to the very top of the standings following their 1-0 win at Burnley on Tuesday. In fact, United lead the Premier League table in January for the first time since Sir Alex Ferguson's final 2012/13 season at the helm of the club. What's more, Ole Gunnar Solskjaer's men are unbeaten in their previous 11 league matches, including nine victories and two draws.

The hosts will be without long-term absentees Virgil van Dijk, Joe Gomez and Diogo Jota on the weekend while Naby Keita and Joel Matip remain doubtful through injuries.

United's trio Victor Lindelof, Anthony Martial and Nemanja Matic, in turn, will all be assessed of the match as they continue to struggle with respective injury woes.

Even though the Red Devils have been in a much more impressive form lately, Liverpool remain unbeaten an Anfield since April 2017. United are also yet to claim a victory over their bitter rivals since Jose Mourinho's stint at Old Trafford. Thus, we'd say that a battling draw looks like the likeliest outcome of this fascinating encounter.