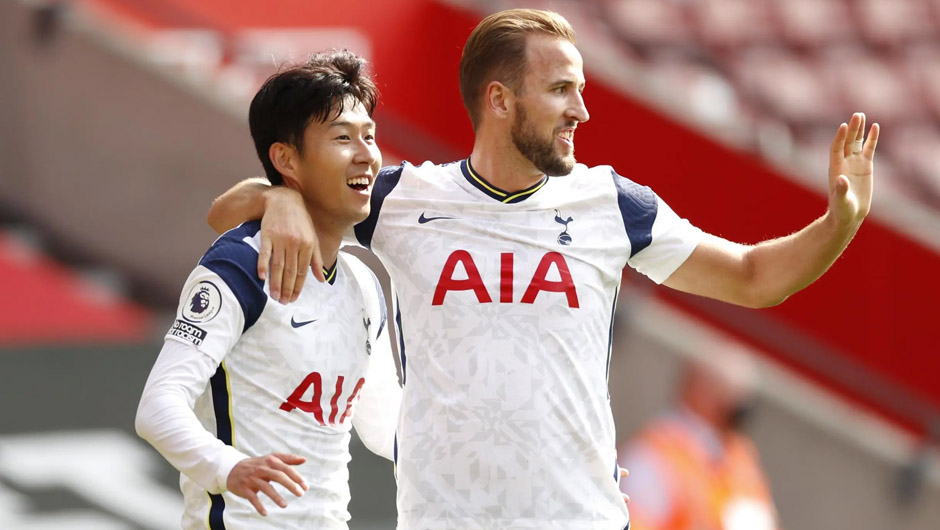 Liverpool and Tottenham will lock horns in the top-of-the-table Premier League encounter on Wednesday. The kick-off is at 20:00 GMT.

The Reds, who are separated from league-leaders Spurs by goal difference, come into this crucial clash on the back of a disappointing 1-1 draw at Fulham on Sunday. As it was Liverpool's second draw in their last three league matches, Jurgen Klopp's injury-hit team are apparently starting to notice the absence of their leaders.

Jose Mourinho's side also shared points with Crystal Palace at Selhurst Park over the weekend. What makes Tottenham slight favourites to claim all three points at Anfield is an incredible form of Son Heung-min and Harry Kane. The pair have scored 19 goals between them this term so far.

As we've already mentioned the Reds will be without a number of key players against Spurs. Virgil van Dijk, Thiago Alcantara, Joe Gomez, James Milner, Naby Keita and Xherdan Shaqiri all  remain sidelined for the hosts while Diogo Jota and Kostas Tsimikas remain doubtful.

Erik Lamela, meanwhile, is the only injury absentee in Mourinho's set-up.

Even though Spurs look ready to give the current Premier League champions their second defeat in the 2020/21 season, there are two things you should be aware of ahead of their head-to-head meeting. The first one is that Tottenham haven't won at Anfield since 2011 and the second is that Mourinho's sides haven't registered a victory in their five previous away clashes with Klopp's Liverpool. Nevertheless, we'd say that Spurs are likely to claim at least one point in Merseyside this time around.