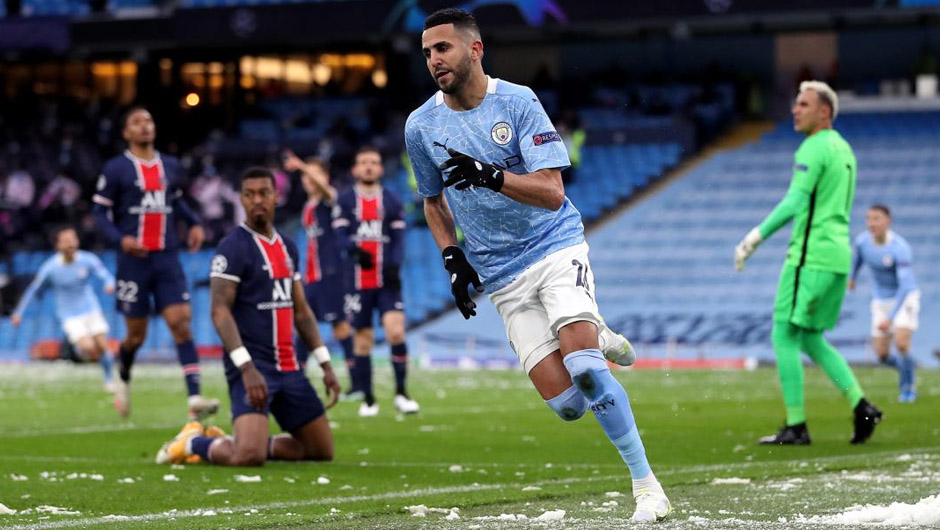 Manchester City and Chelsea will lock horns in the Premier League matchday 35 at the Etihad Stadium on Saturday. The kick-off is at 18:30 CET.

City and Chelsea are braced for a dress rehearsal of the upcoming Champions League final in the PL clash on the weekend as Pep Guardiola's men and Thomas Tuchel's side are coming into this encounter on the back of respective 2-0 victories over Paris Saint-Germain and Real Madrid in the competition's semi-finals in mid-week.

The Cityzens could confirm their status of the 2020/21 Premier League champions if they claim all three points against the Blues while the West London club badly need points in this one as they continue to battle for the top-four finish. As of now, Chelsea sit in fourth, three points ahead of fifth-placed West Ham and two points adrift of Leicester City who occupy the third spot.

Eric Garcia is the only confirmed absentee in Guardiola's squad while Mateo Kovacic is still unavailable for the Blues through a thigh injury.

It'll be the third head-to-head meeting between the sides in the curren campaign as City defeated Chelsea 3-1 in the reverse league fixture in January before losing to Tuchel's set-up 1-0 in the FA Cup semi-final last month. Even though the Cityzens could secure themselves the English top flight title with a victory on Saturday, we don't really expect Guardiola to go all in this one. On the contrary, we do exect the Catalan manager to rotate his starting XI a bit after a grueling tie against PSG. The Blues, for their part, still need to secure the top-4 finish this term to be on the safe side ahead of the forthcoming Champions League final. Chelsea remain unbeaten in 11 away games across all competitions since Tuchel's appointment in January and we don't really expect this streak to come to en end at the Etihad.