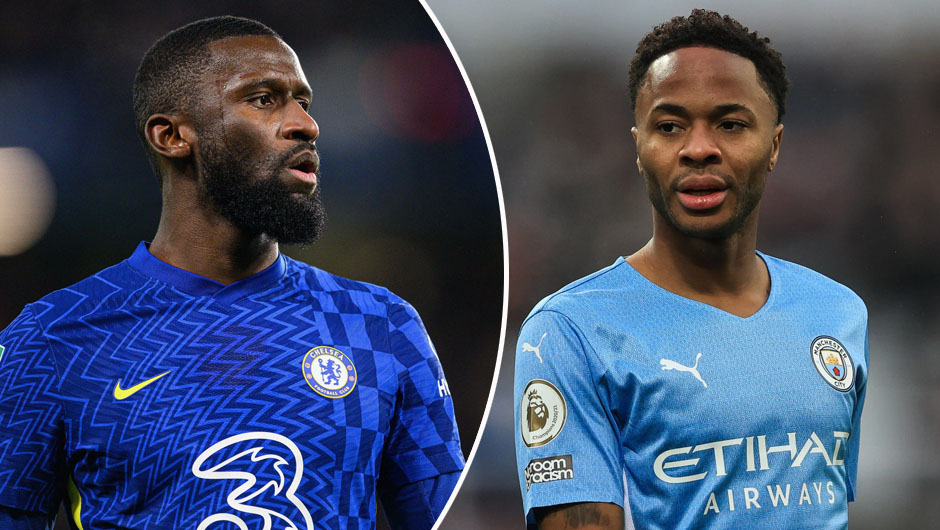 Manchester City will lock horns with Chelsea in the Premier League matchday 22 at the Etihad Stadium on Saturday. The kick-off is at 14:30 CEST.

It's been more than two months since Man City suffered their last defeat in the league when they lost to Crystal Palace 2-0 on October 30. Pep Guardiola's men have won 14 out of their 15 games across all competitions since then, including 11 PL matches on the bounce. The latest one took place at the Emirates Stadium when the Cityzens defeated Arsenal 2-1 on January 1. That victory saw City moving 10 points clear of their fheir forthcoming opponents, who sit in second, at the top of the English top flight stadings.

While the Cityzens have only cruised past Swindon Town 4-1 in the FA Cup third-round tie since the Arsenal victory, Chelsea have claimed three wins on the bounce since drawing Liverpool 2-2 on January 2. First, Thomas Tuchel's side managed a 2-0 success over Tottenham in the EFL Cup semi-final first leg. Then, the Blues destroyed Chesterfield 5-1 in the FA Cup third round before beating Spurs once again (1-0) on Wednesday to reach the EFL Cup final where they'll take on either Arsenal or Liverpool.

While Riyad Mahrez is unavailable for the hosts due to his involvement at the Africa Cup of Nations, Edouard Mendy will play no part for the visitors on the weekend for the same reason. Even if City have no confirmed injury absentees, as many as seven first-team players could miss Saturday's clash amid recent Covid-19 outbreak in Guardiola's squad. Ben Chilwell, Reece James and Trevoh Chalobah, for their part, remain sidelined for the Blues.

Well, even though Chelsea have gone 11 games in all competitions unbeaten ahead of their trip to the Etihad, Tuchel's side have only won once in their last five Premier League matches. Apparently, the German manager has a lot of work to do to claim his first title in the English top flight and it doesn't seem likely that the Blues are going to stop City's outstanding winning streak on Saturday. Guardiola's crop look to good to compete with at this stage of the season and the 10-point advantage over second-placed Chelsea only proves it right. Therefore, let's back the Cityzens to make it two out of two against the Blues in the 2021/22 PL season following a 1-0 victory in the reverse fixture at Stamford Bridge in September.