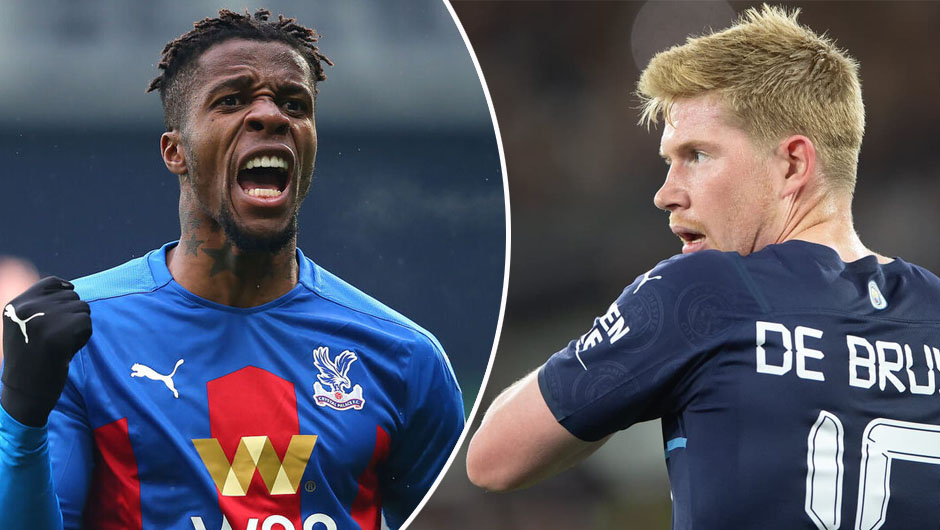 Manchester City will face Crystal Palace in the Premier League matchday 10 at the Etihad Stadium on Saturday. The kick-off is at 16:00 CEST.

Even though Man City easily destroyed Brighton 4-1 in the PL last weekend, the Cityzens' 21-game unbeaten streak in the EFL Cup was ended by West Ham in the competition's fourth-round clash on Wednesday when the Hammers defeated Pep Guardiola's men in the penalty shootout after a goalless stalemate in the opening 90 minutes. While City's hopes of claiming the fifth consecutive EFL Cup are no longer alive, the Cityzens continue their battle to keep the PL trophy at the Etihad for another year as they are now third in the league table with 20 points, just two points adrift leaders Chelsea.

Crystal Palace, for their part, continue to struggle under the reign of new manager Patrick Vieira who replaced Roy Hodgson in the Selhurst Park dugout this summer. The Eagles have only claimed one victory in all competitions with the Arsenal legend in charge this season and now sit in 15th in the PL standings, 11 points behind the Cityzens.

While Ferran Torres is the only injury absentee in Guardiola's squad, Vieira will have to cope with the absence of Nathan Ferguson and Eberechi Eze on the weekend as the pair remain on the sidelines.

Well, you can't really expect Palace to cause major problems to City amid the former's poor run of form this term. The Eagles, on the other hand, have managed to share points with Arsenal (2-2) and Leicester City (2-2) during their current streak of four consecutive draws in the English top flight. Still, it would be unfair to compare City to underperforming Leicester and Arsenal, so let's back Guardiola's crop to return to winning ways after the West Ham slip-up in this one.