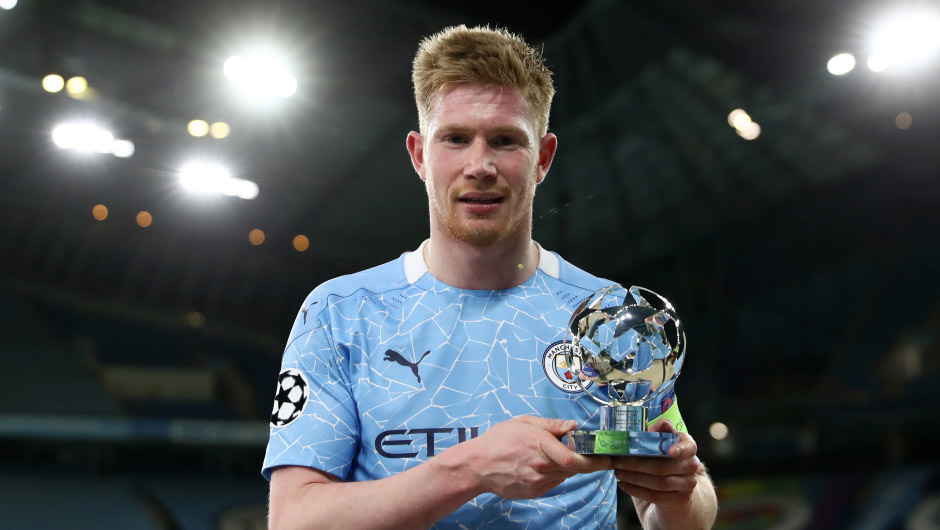 Manchester City will play hosts to Leeds United in the Premier League matchday 31 on Saturday. The kick-off is at 13:30 CET.

Man City's win in the 2020/21 PL campaign appears to be a question of when rather than if as Pep Guardiola's side comfortably lead the table by 14 points over second-placed Manchester United with seven games to go. The Cityzens will face off Leeds at the Etihad Stadium on the back of a six-game winning run across all competitions, including a 2-1 victory over Borussia Dortmund in the Champions League quarter-final in mid-week, so there's little that can prevent City from taking another step to the title on the weekend.

Marcelo Bielsa's men, for their part, have registered back-to-back victories over Fulham and Sheffield United after drawing Chelsea 0-0 at Elland Road on March 13. Nevertheless, the Whites are only 11th in the league table right now which is a quite decent result given the fact that this is their first season in the English top flight since 2004.

There are no injury woes in Guardiola's side ahead of this clash while Leeds will be without Adam Forshaw, who remains on the sidelines, and Jack Harrison who not eligible to feature against his parent club.

Don't be so quick to give all three points to City in this one as there are a few reasons why Bielsa's men could steal some from the Cityzens. First of all, Leeds shared points with Guardiola's team in their previous head-to-head meeting in October (1-1). Second, the City boss will probably have to rotate his starting XI massively on Saturday as the Cityzens will face off Dortmund in the return CL leg in Germany already on Wednesday. Still, we'd say that the hosts have enough depth in their squad to gain revenge on the Whites for last year's draw at Elland Road.