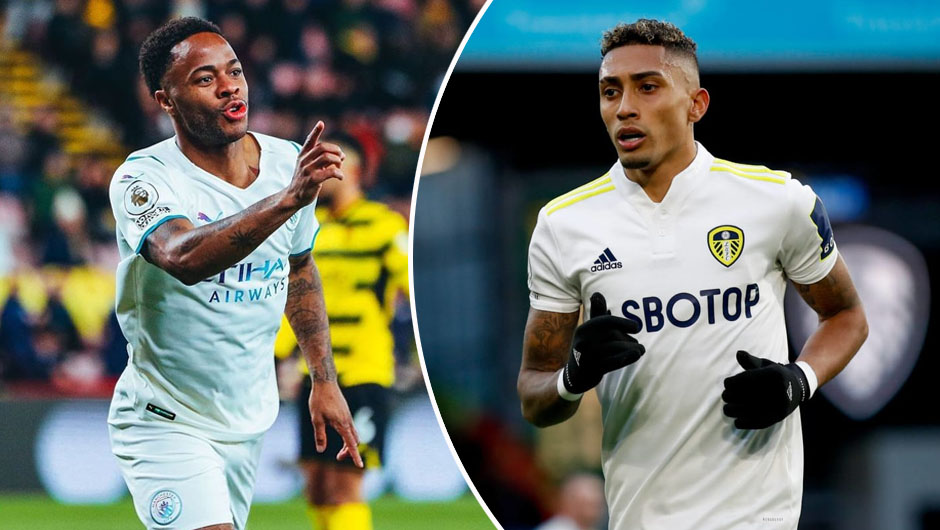 Manchester City will take on Leeds United in the Premier League matchday 17 at the Etihad Stadium on Tuesday. The kick-off is at 22:00 CEST.

Even though Man City had struggled massively against Wolverhampton, Raheem Streling's 100th Premier League from the penalty spot was enough for Pep Guardiola's men to extend their winning run in the English top flight to six consecutive matches on Saturday. Hence, the Cityzens hava stayed at the top of the league table with 38 points, just one point clear of second-placed Liverpool.

Leeds, for their part, almost managed to claim a 2-2 draw at Chelsea over the weekend but Jorginho's last-gasp penalty strike had left Marcelo Bielsa's side with no points in West London. The Whites haven't been at their best lately as they've only registered one victory in their last six league matches and thus have slipped down to 15th in the standings with 16 points.

While Ferran Torres is the only confirmed injury absentee in Guardiola's squad, Bielsa will have to cope with the absence of Liam Cooper, Kalvin Phillips, Rodrigo and Patrick Bamford at the Etihad for the same reason.

Well, Man City actually had failed to beat Leeds in any of last season's two league clashes, including a 2-1 loss in Manchester in April. Therefore, you could arguably suggest that the Whites are capable of causing the Cityzens some problems on Tuesday. On the other hand, we can't see Bielsa's crop taking any points at the Etihad this time around given the absence of Phillips, Rodrigo and Bamford.