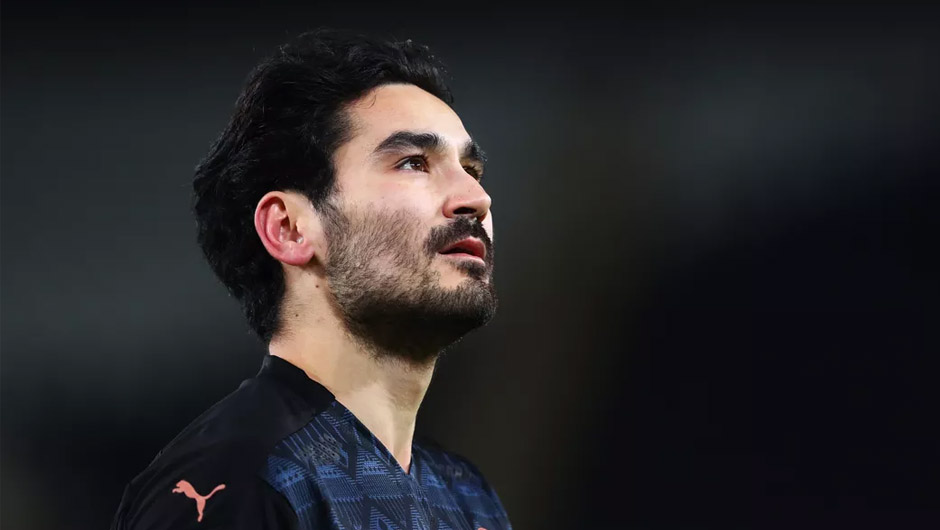 Manchester City and Tottenham will lock horns in the standout clash of the Premier League matchday 24 on Saturday. The kick-off is at 17:30 GMT.

Despite a rather mixed start to the 2020/21 campaign, the Cityzens have turned themselves into the title race favourites in the past few months. Pep Guardiola's men have been absolutely phenomenal lately as they'll play hosts to Spurs on the back of a 15-game winning streak across all competitions. What's more, City destroyed the current Premier League champions Liverpool 4-1 at Anfield last weekend. The hosts are now top of the table, five points ahead and with a game in hand over their city rivals Man United who sit in second.

Jose Mourinho's side, on the other hand, have endured a disastrous run of results of late. Tottenham will travel to the Etihad after losing four our of their last five matches, including Wednesday's 5-4 defeat at Everton in the FA Cup. Even though Spurs sit in eighth in the PL standings, their top-4 finish hopes are very much alive as the North London club are only four points adrift of 4th-placed Liverpool with a game in hand.

Sergio Aguero, Kevin De Bruyne and Nathan Ake won't participate for City this time around while Ruben Dias and Rodri remain doubtful for the upcoming encounter.

Giovani Lo Celso is the only confirmed absentee in Mourinho's squad. Tottenham's two first-choice full-backs Sergio Reguilon and Serge Aurier, meanwhile, are also in doubt for their side's trip to Manchester.

Let's be honest from the start, it would be all but impossible to envisage Man City losing on Saturday. Even though Mourinho's side defeated the Cityzens 2-0 at home in November, Guardiola's men haven't lost a single out of their 22 games since then - 19 victories and three draws. There's also Spurs' awful form in the past few weeks that makes City clear favourites extend their winning streak to 16 matches in this one. Only Ruben Dias' potential absence on the weekend gives Tottenham a glimpse of hope ahead of the game.

Manchester City to win and both teams to score at 2.8 with 1XBET.