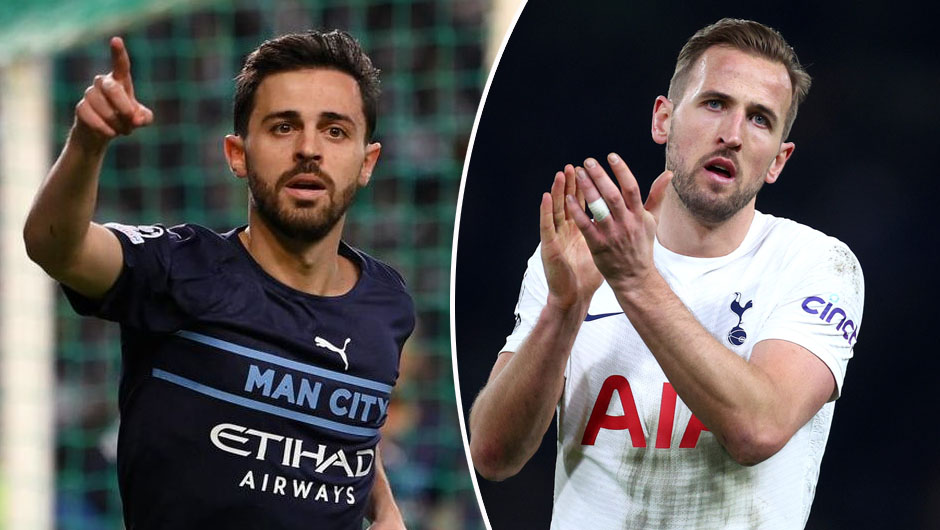 Manchester City will lock horns with Tottenham in the Premier League matchday 26 at the Etihad Stadium on Saturday. The kick-off is at 19:30 CEST.

Despite being held to a 1-1 draw by Southampton before the winter break, Man City have gone on to claim four consecutive wins across all competitions since then. Pep Guardiola's men will play hosts to Tottenham on the back of a 5-0 demolition of Sporting Lisbon in the Champions League last-16 round first leg on Tuesday which means that the Cityzens have all but qualified for the competition's quarter-final. City's 4-0 thrashing of Norwich last weekend, meanwhile, saw them moving nine points clear of second-placed Liverpool at the top of the PL table with the Reds having a game to spare.

Spurs, in turn, have lost three league matches on the bounce ahead of their trip to the Etihad, including a 2-0 defeat at the hands of Wolverhampton last Sunday. As a result, Antonio Conte's side have found themselves in eighth position in the standings, seven points adrift of fourth-placed Man United but with three games in hand over the Red Devils.

Jack Grealish and Gabriel Jesus will play no part for the hosts this time around due to respective injury woes while Oliver Skipp is the only injury absentee in Conte's squad.

Well, Spurs badly need to put an end to their current streak of three straight losses in the English top flight but apparently, they'll have to wait for another matchday to do it. City have gone unbeaten in 15 league encounters since losing to Crystal Palace in late October and now look too good to compete with. Hence, it would be no wonder to see that streak extending to 16 matches on the weekend.