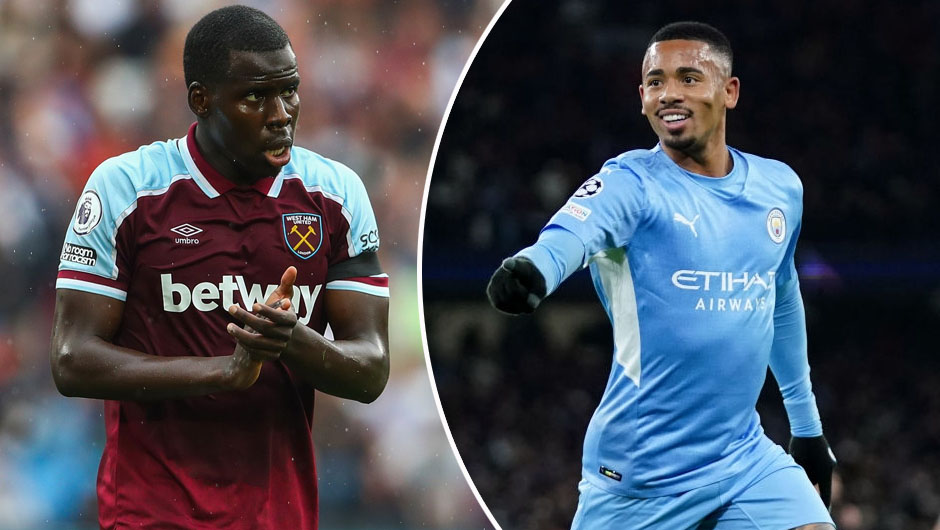 Manchester City and West Ham will face off in the Premier League matchday 13 at the Etihad Stadium on Sunday. The kick-off is at 16:00 CEST.

It's been just under a month since Man City suffered a sensational 2-0 loss to Crystal Palace and Pep Guardiola continue to prove that defeat to a mere accident. The Cityzens have registered four wins across all competitions since then, including an impressive 2-1 victory over Paris Saint-Germain on Wednesday to secure the first-placed finish in their Champions League group ahead of the competition's final matchday. That was after City destroyed Everton in the PL last weekend to stay in second in the league table, three points adrift of leaders Chelsea.

West Ham, on the contrary, were surprisinlgy beaten by Wolverhampton 1-0 last week to see their four-game winning streak in the Premier League coming to an end but still managed to stay in fourth in the standings, three points behind their forthcoming opponents. However, David Moyes' men have already bounced back from that defeat by defeating Rapid Vienna 2-0 in the Europa League on Thursday courtesy of strikes from Mark Noble and Andriy Yarmolenko.

While Ferran Torres is set to remain sidelined until 2022 with a long-term injury, Kevin De Bruyne is unlikely to feature on the weekend as he's yet to fully recover from Covid-19. Jack Grealish and Phil Foden, meanwhile, remain doubtful due to respective injury woes. Angelo Ogbonna, in turn, is the only confirmed injury absentee in Moyes' set-up.

While City look to be the hot favourites to claim all three points in this one, it should be mentioned that the Hammers have really impressed this term so far, especially in their 3-2 win over Liverpool earlier this month. What's more, West Ham have already beaten the Cityzens this season, eliminating Guardiola's crop from the EFL Cup in the penalty shootout in late October. Thus, let's say that you can expect a quite entertaining encounter at the Etihad on Sunday.