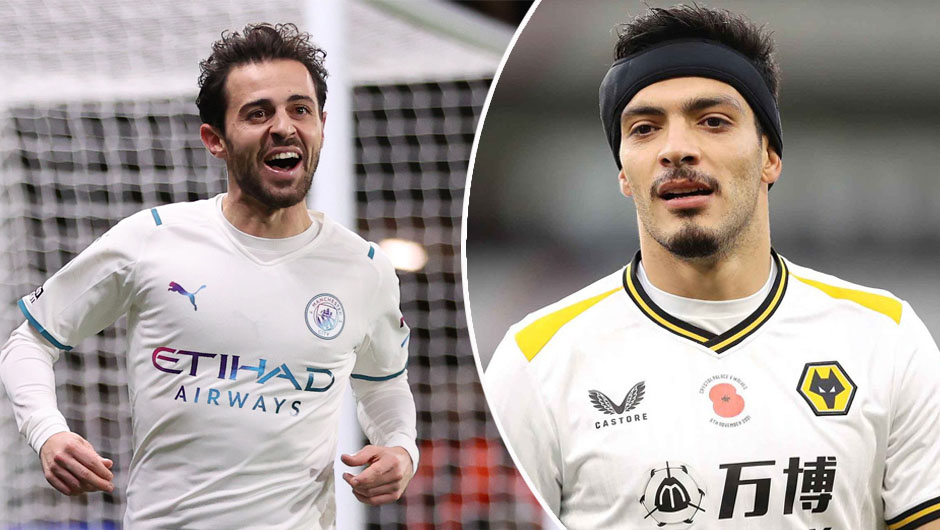 Manchester City will welcome Wolverhampton to the Etihad Stadium in the Premier League matchday 16 on Saturday. The kick-off is at 14:30 CEST.

Even though Man City's seven-match unbeaten streak came to an end against RB Leipzig on Tuesday (2-1), it would be fair to say that Pep Guardiola's men didn't even need all three points in Germany as they've finished at the top of their Champions League group anyway. As for their run in the PL, the Cityzens have claimed five wins in their last five games, including last Saturday's 3-1 triumph at Watford. As Chelsea were beaten 3-2 by West Ham on the same day, it's City who are leading the league table right now with 35 points.

Wolves, meanwhile, continue to struggle under the reign of new manager Bruno Lage as they've only claimed one victory in their previous five Premier League games. However, the Wanderers were extremely close to sharing points with second-placed Liverpool last week but Divock Origi's late strike (1-0) extended Wolves' winless streak in the league to three games. As a result, Lage's side have slipped down to eighth in the table, 14 points behind City.

While Ferran Torres remains on the sidelines with a long-term injury, Gabriel Jesus is doubtful for this one after suffering a knock against Leipzig. Pedro Neto, Willy Boly, Yerson Mosquera and Jonny, meanwhile, won't feature for the visitors at the Etihad due to respective injury woes.

Even though Wolves almost held Liverpool to a draw a week ago, the Wanderers have failed to find the back of the net in four of their last five games. Hence, it would be a huge surprise to see the visitors troubling Ederson too often this time around. City, in turn, will be aiming for all three points in this one after leapfrogging Chelsea at the top of the table lately.