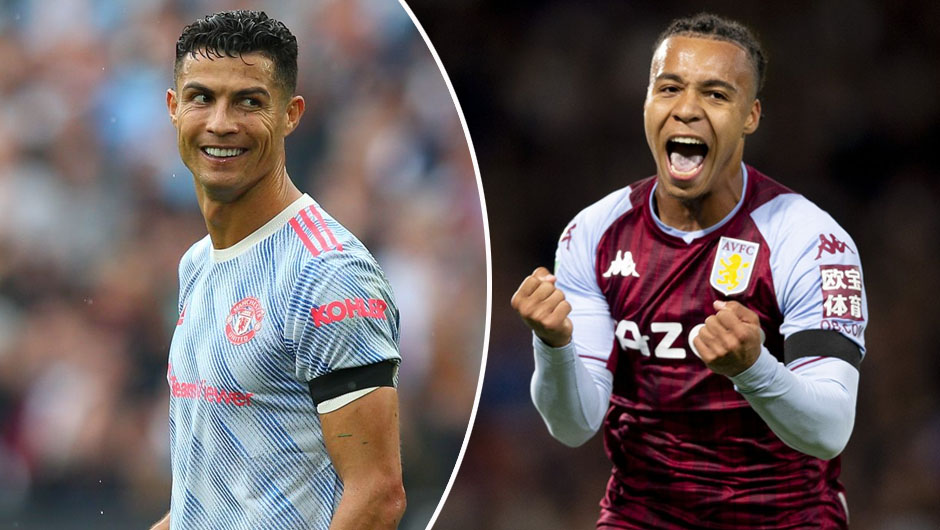 Manchester United and Aston Villa will go head-to-head in the Premier League matchday 6 at Old Trafford on Saturday. The kick-off is at 13:30 CEST.

It's been almost three years since Ole Gunnar Solskjaer succeeded Jose Mourinho in the Old Trafford dugout but Man United are still pacing back and forth under the Norwegian. The Red Devils managed to bounce back from last week's 2-1 loss to Young Boys in their Champions League group stage opener by defeating West Ham 2-1 in the PL last weekend. However, United went on to suffer a 1-0 loss to the Hammers in the EPL Cup third round on Wednesday in their most recent encounter. As for their run in the English top flight, Solskjaer's men are still unbeaten with 13 points taken from the opening five matches and are now third in the table, level on points with runners-up Liverpool and leaders Chelsea.

Villa, for their part, were also eliminated from the EFL Cup by Chelsea in mid-week following their 3-0 victory over Everton in the league last week. Dean Smith's side, on the other hand, haven't been that much successful in the Premier League this term, claiming two wins, two defeats and one draw so far to find themselves in 10th ahead of their trip to Old Trafford.

Amad Diallo and Marcus Rashford are unlikely to feature for the hosts in this one due to respective fitness issues. Morgan Sanson, Leon Bailey, Trezeguet and Keinan Davis, meanwhile, won't help the visitors in Manchester due to injury. Axel Tuanzebe, in turn, is ineligible to play against his part club.

We'd like not to write the Villans off to early, given their thrashing ot Everton in the previous league game but United have gone 18 games unbeaten against the Birmingham-based outfit across all competition. Cristiano Ronaldo and Co will definitely want to return to winning ways after the bitter West Ham loss in mid-week when they welcome Smith's crop to Old Trafford and let's be honest, there are no obvious reasons for the Red Devils not to do so on Saturday, especially with the likes of Tuanzebe, Bailey and Trezeguet all on the sidelines for the visitors.

Manchester United to win to nil at 2.4 with 1XBET.