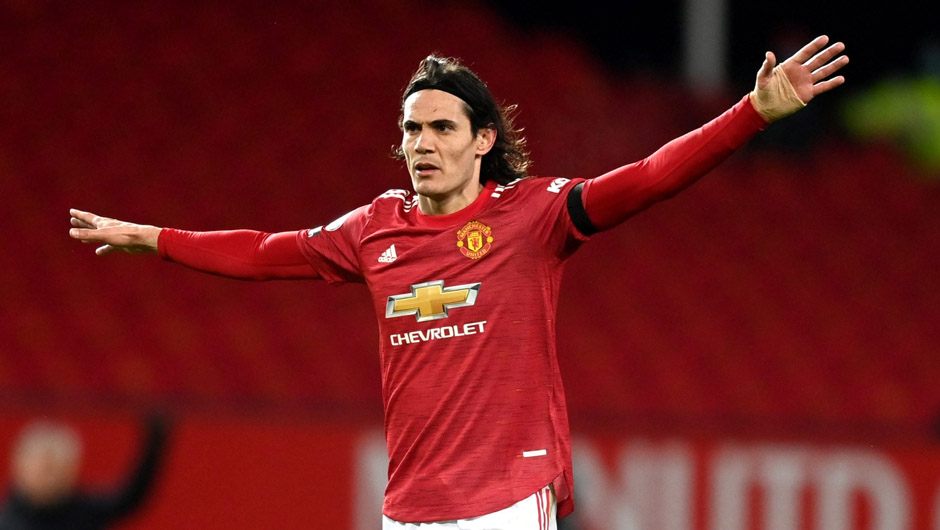 Manchester United will go head to head with Burnley in the Premier League matchday 32 on Sunday. The kick-off is at 17:00 CET.

The Red Devils continue their rise under Ole Gunnar Solskjaer having secured their place in the Europa League semi-finals after beating Granada 4-0 on aggregate in the previous round of the competition. What's more, United extended their unbeaten run in the PL to 11 games following last weekend's 3-1 victory at Tottenham. As things stand now, Solskjaer's side are second in the table, seven points ahead of third-placed Leicester City and 11 points points behind league leaders Man City with a game in hand over the Cityzens.

Burnley, for their part, have won just two out of their previous Premier League matches and will travel to Old Trafford on the back of consecutive defeats at the hands of Southampton and most recently Newcastle United. Sean Dyche's men have all but won the relegation battle this season as they are now seven points ahead of Fulham who sit in 18th but there's still a slight chance of the Clarets returning to the Championship at the end of the 2020/21 campaign in the English top flight.

Anthony Martial won't help the Red Devils in the remainder of the season due to a knee injury while Eric Bailly is still unavailable after contracting Covid-19 lately. Ashley Barnes and Robbie Brady, in turn, are the only injury absentees in Dyche's squad.

Even though Burnley are 30 points behind United in the PL standings, the Clarets are more than capable of scooping some points in this one. The thing is that United have failed to defeat Dyche's side three times in their last five head-to-head meetings at Old Trafford. Ole is likely to rotate his starting XI on the weekend after Thursday's victory over Granada and thus Burnley could get advantage of United's busy schedule this time around too.