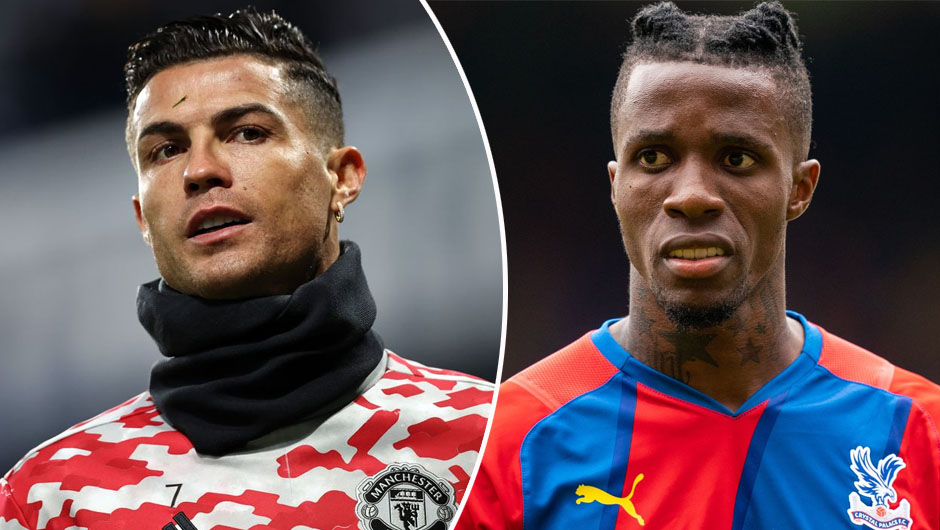 Manchester United will welcome Crystal Palace to Old Trafford in the Premier League matchday 15 on Sunday. The kick-off is at 16:00 CEST.

Following a disastrous run of form which had led to a 4-1 loss at the hand of Watford in Ole Gunnar Solskjaer's final game in charge of Man United, the Red Devils have managed to go unbeaten in three matches with Michael Carrick as an interim boss. First United defeated Villarreal in the Champions League before sharing points at Chelsea last weekend. Then, the Red Devils defeated Arsenal 3-2 on Thursday courtesy of Cristiano Ronaldo's brace and Bruno Fernandes' goal to find themselves in seventh in the PL table with 21 points.

Crystal Palace, in turn, are on a three-game streak without a single win in the English top flight, including back to back defeats to Aston Villa (2-1) and most recently Leeds United (1-0), ahead of their trip to Old Trafford. As a result, Patrick Vieira's crop have moved into 11th in the standings with 16 points.

Raphael Varane, Paul Pogba and Edinson Cavani are all unavailable for United due to injury while Eberechi Eze is the only confirmed injury absentee in the Eagles' squad. Joel Ward, for his part, won't help the visitors on the weekend due to a suspension.

As well as Solskjaer's one, Carrick's short tenure at Old Trafford has come to an end this week. Now, it'll be Ralf Rangnick who takes charge of the Red Devils in his first game at the Theatre of Dreams. It would be a miracle if the German manager could change United's gameplay significantly after arriving in Manchester only earlier this week but his set of skills should be enough to start off his stint at Old Trafford with a confident victory over struggling Palace.

Manchester United to win to nil at 2.56 with 1XBET.