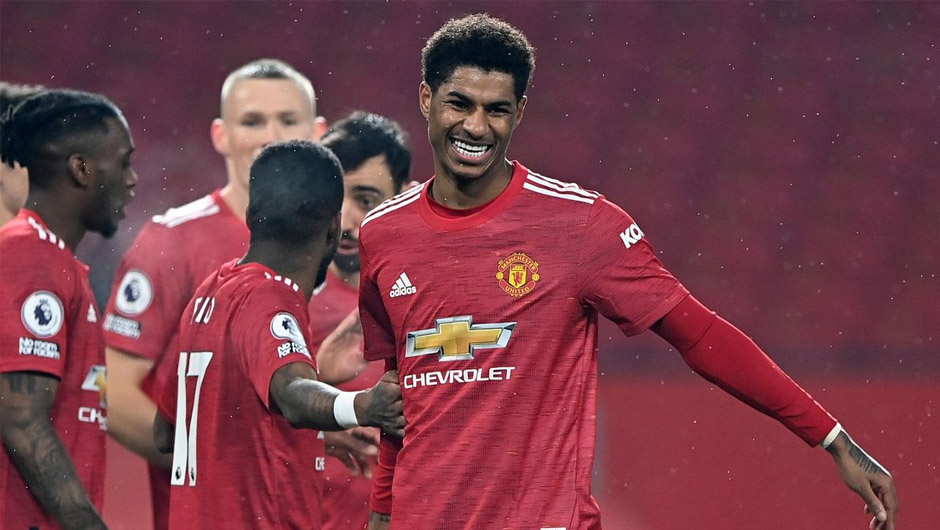 Manchester United will host Everton at Old Trafford in the Premier League matchday 23 on Saturday. The kick-off is at 20:00 GMT.

Both sides come into their head-to-head meeting on the back of equal results in their previous five games - three wins, one draw and one loss. Each team also managed a victory in their latest respective league matches in midweek. It's Man United, however, who made the headlines across the world for their 9-0 thrashing of Southampton on Tuesday. Everton, for their part, returned to winning ways by defeating Leeds 2-1 the day after.

As for their league positions, the Red Devils continue to battle Man City for the top spot in the league as Ole Gunnar Solskjaer's men are now second with 44 points, three points behind their city rivals who have a game in hand. The Toffees, meanwhile, are already seventh in the standings, eight points adrift of United. Carlo Ancelotti's side, on the other hand, have played two matches less than the Manchester giants.

It remains to be seen if Edinson Cavani will feature for the Red Devils on Saturday as the Uruguayan striker suffered an ankle injury against the Saints.

United defeated Everton at Goodison Park twice this season so far - 3-1 in the Premier League in November before eliminating Ancelotti's men from the FA Cup the next month (2-0). As the Red Devils appear to be up and running again after their recent loss at the hands of rock-bottom Sheffield Utd, we'd say that United are very likely to extend their winning streak against the Toffees to three matches on Saturday.

Manchester United to win and both teams to score at 2.875 with 1XBET.