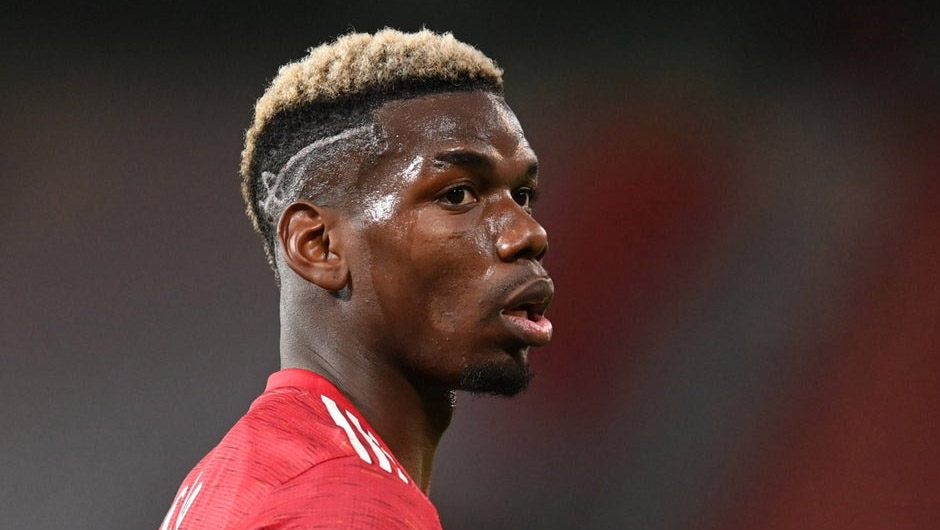 Manchester United will host Leeds United in the Premier League for the first time in 16 years on Sunday. The kick-off is at 16:30 GMT.

The Red Devils are set to be in high spirits when they face their bitter rivals on the weekend as Ole Gunnar Solskjaer's men ended their two-game run without a win in Thursday's 3-2 victory at Sheffield United. United failed to qualify for the Champions League last-16 round this term and now can focus solely on their performances in the PL. As things stand now, Solskjaer's side are just two points behind second-placed Tottenham with a game in hand.

The Whites' biggest issue after getting a promotion back to the English top flight remains inconsistency. Marcelo Bielsa's side proved it once again in midweek as they destroyed Newcastle 5-2 after consecutive defeats at the hands of Chelsea and West Ham. Leeds are now 13th in the standings, six points adrift of Man United.

Edinson Cavani is expected to feature in this one after missing three previous games through a muscle injury. Aside from the Uruguayan, there are no significant doubts in Ole's squad.

Considering Man United's woeful home form of late - just one win in their last eight league matches at Old Trafford, we'd say that Leeds have every chance to claim at least one point against their biggest rivals on Sunday.