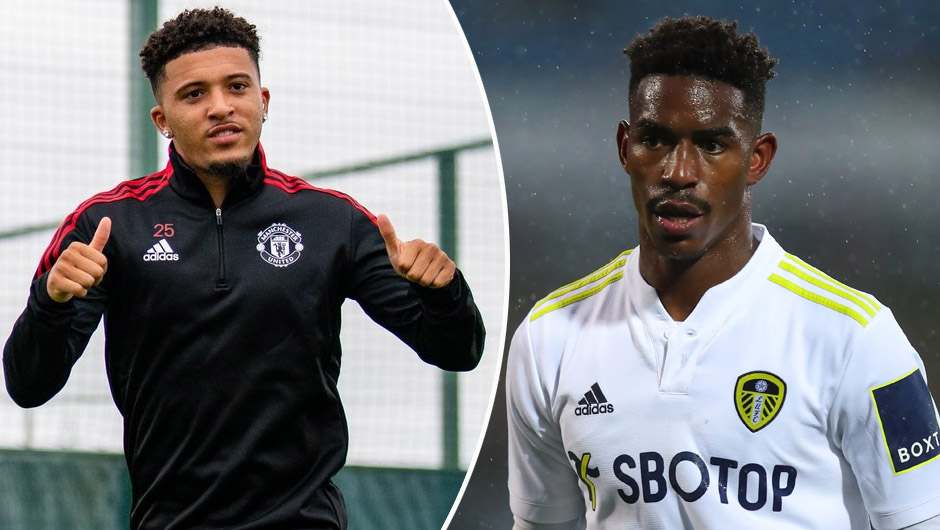 Manchester United will lock horns with Leeds United in the Premier League matchday 1 at Old Trafford on Saturday. The kick-off is at 13:30 CEST.

After finishing as runners-up to Manchester City in the previous campaign, Man United will now be looking to bring the PL trophy back to Old Trafford for the first time since since 2013. Ole Gunnar Solskjaer's men claimed two victories, one draw and one loss in their four pre-season friendlies but United's big summer signings Jadon Sancho and Raphael Varane are yet to feature for their new club.

Leeds, for their part, managed to impress on their return to the English top flight as Marcelo Bielsa's side finished the 2020/21 PL campaign in ninth.The Whites' pre-season form, however, wasn't that much convincing as they recorded just one win in seven matches while losing four and drawing the other two.

While Marcus Rashford and Alex Telles are the only injury absentees in United's squad, Dean Henderson, Jesse Lingard, Phil Jones, Eric Bailly, Amad Diallo and Edinson Cavani will not help Solskjaer's men on Saturday too due to different reasons. Bielsa, in turn, has a fully fit squad at his disposal aside from Diego Llorente who remains doubtful through a knee issue.

The last time the teams faced off at Old Trafford, the Red Devils destroyed Leeds 6-2 in December. The Whites, on the other hand, went on to share points with Ole's crop in a goalless draw in April so apparently Bielsa's men have learned their lessons from last year's trip to the Theatre of Dreams. Given Leeds' recent performances, we'd say that United will have little problem defeating their historic rivals in their 2021/22 Premier League opener but with some key absentees in the Red Devils' set-up, it would be no surprise to see another narrow stalemate between the bitter rivals.