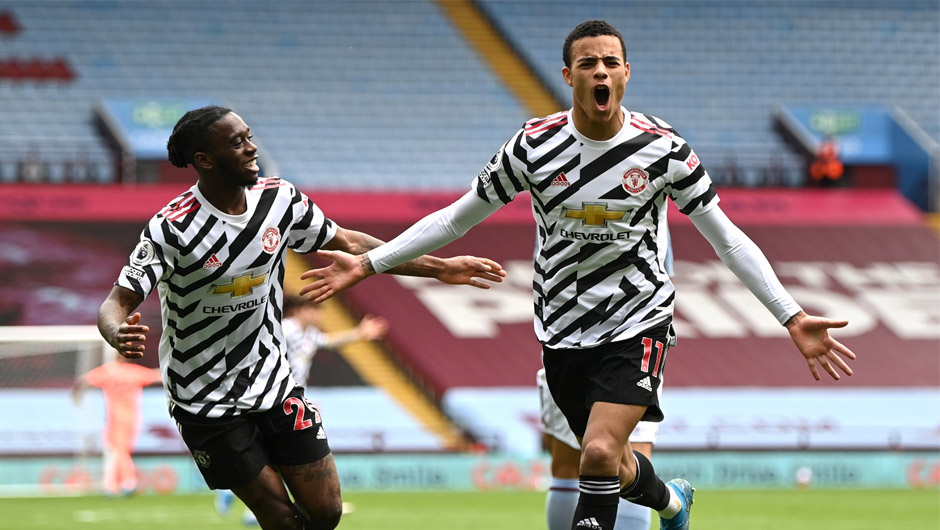 Manchester United and Leicester City will lock horns in the Premier League matchday 36 at Old Trafford on Tuesday. The kick-off is at 19:00 CET.

Despite Bertrand Traore's early opener, Man United managed to beat Aston Villa 3-1 on Sunday and thus delay Manchester City's title celebrations. That was the Red Devils' 14th consecutive game without a defeat in the English top flight so Ole Gunnar Solskjaer's men remain to be among the most in-form PL teams since the turn of the year. United are now second in the table, six points ahead of and with a game hand over third-placed Chelsea. Thus, Solskjaer's side have all but secured the top-two finish this season.

Leicester City, on the contrary, could actually miss out on the top-four finish following a 4-2 loss at the hands of Newcastle United on Friday. Brendan Rodgers' team are still fourth in the league standings, five points above fifth-placed West Ham. Liverpool, in turn, are six points adrift of the Foxes and have a game in hand over the 2015/16 Premier League champions.

United captain Harry Maguire is set to sit out this one after suffering an ankle injury at Villa Park while Phil Jones, Daniel James and Anthony Martial remain on the sidelines with long-terms issues. Leicester, for their part, will be without James Justin, Wes Morgan, Harvey Barnes and Jonny Evans at Old Trafford.

Solskjaer will certainly rotate his starting XI heavily this time around as United only have 48 hours to recover for the Leicester clash after the Villa victory. What's more the Reds Devils will be facing Liverpool in the postponed encounter of the matchday 34 on Thursday. Add to that Maguire's absence and the fact that United have failed to beat the Foxes twice this season - a 2-2 draw in the reverse league fixture in December and a 3-1 loss in the FA Cup quarter-final in March.

Leicester, meanwhile, badly need points in this one to keep their top-4 hopes alive as they'll take on Chelsea and Tottenham in the remaining league matches this term. Therefore, we do expect Rodgers to go all in against fatigued United despite facing Chelsea in the FA Cup final as soon as on Saturday.

Leicester City to win or draw and both teams to score at 2.56 with 1XBET.